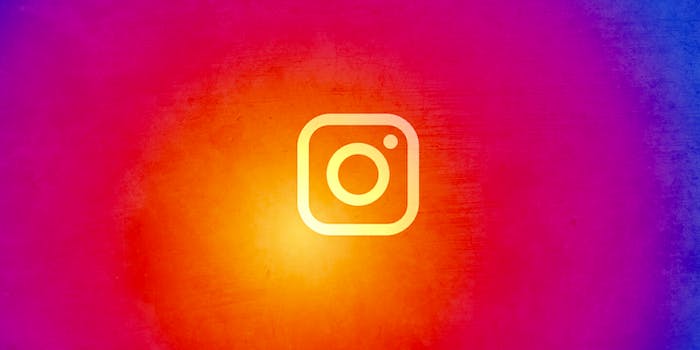 It’s been a busy few months for Instagram. Just last week, the company introduced Music Stickers to Instagram Stories. The week prior, it debuted its long-form video platform IGTV. Now, it appears Instagram has made another update to its app, albeit just for Android phone users at the moment: questions.

Instagram appears to be beta testing this feature in some foreign markets. The screengrab below, for example, appears to be from Indonesia (or an Indonesian phone-user).

Instagram already introduced the ability to poll your Instagram Stories viewers, for example. You can also gauge their reactions with an emoji slider. This questions option is different, however—it gives you the ability to ask an open-ended question, and for viewers to type out their response.

We weren’t able to replicate this feature on our own handsets here in the U.S. (Neither has Android Police, which has only had one Instagram user tip them about the change.)

With features like this, Instagram wants to ensure its users aren’t just passively tapping through Stories or posts. It wants them to be engaged in that experience, to feel like they’re connected to the person whose Story they’re watching.

At this point, it’s unclear whether this open-ended questions story sticker will eventually make its way to all Instagram users, or if it’s simply an idea being tested and tweaked with a small percentage of Instagrammers.