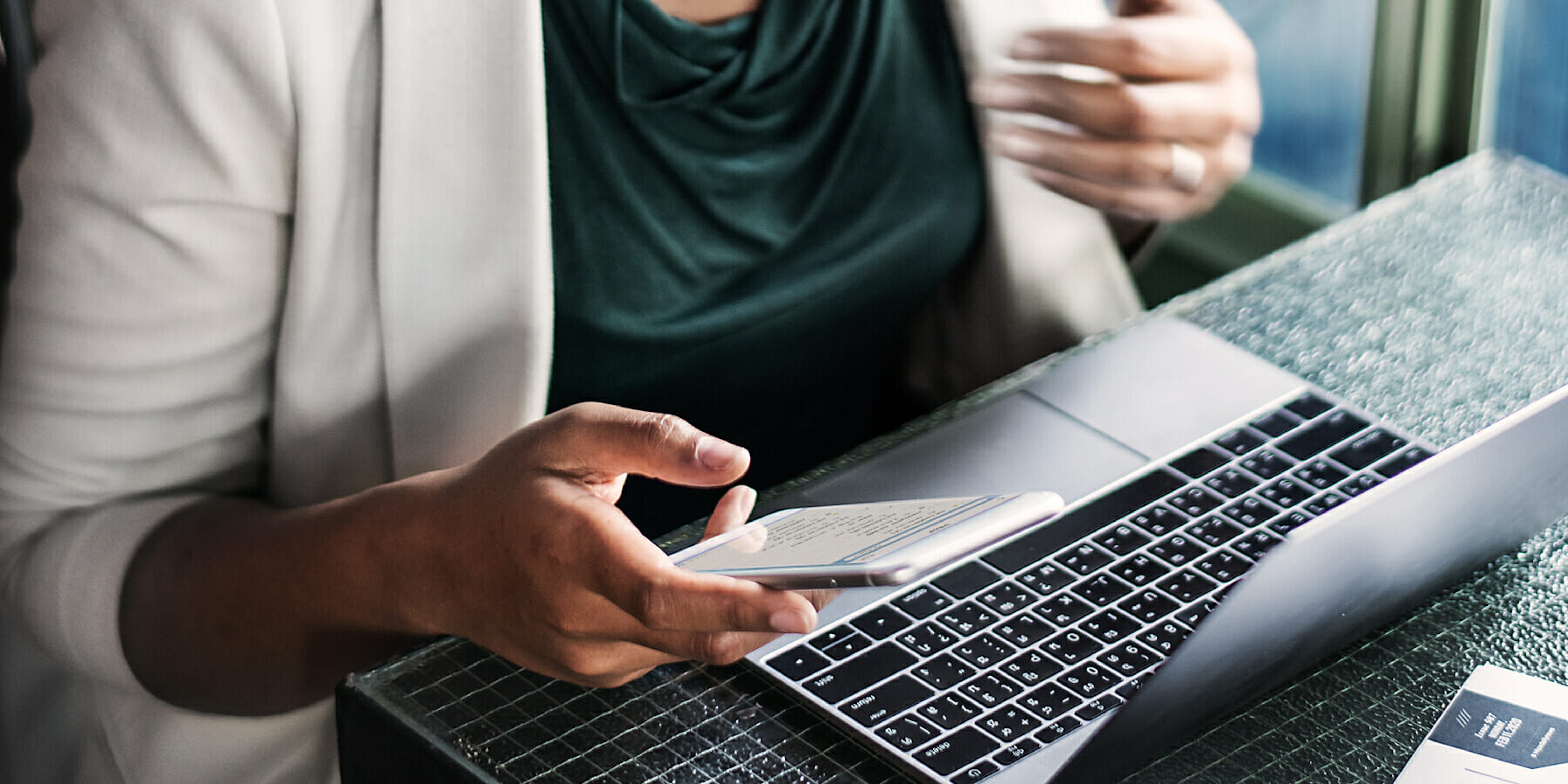 Users have long clamored for this feature.

Following a steady clamor from users of Instagram’s direct messaging feature, the image-sharing platform is reportedly testing a web version that will also be available on desktop, according to mobile reverse-engineering expert Jane Manchun Wong. This means that soon, you may finally chat with people on Instagram without the Android and iOS mobile app.

Instagram calls its direct messaging service just that, Direct, and it’s set to become a standalone app, first tested in six countries in 2017. Based on Wong’s web screenshots, the Direct messaging icon is found on the upper-right corner, similar to the app.

TechCrunch, which first reported the internal testing of the feature, points out that this opens Instagram private messaging to more users: “If, or more likely, when this rolls out publicly, users on a desktop or laptop PC or Mac, a non-Android or iPhone, or that access Instagram via a mobile web browser will be able to privately message other Instagrammers.” The website goes on to surmise it could even be an SMS alternative.

As these Twitter users say, Instagram Direct has become a vital communication tool that’s in dire need of a desktop version:

The person that found my phone sent me an Instagram DM when she found it and I’m soooo mad now that instagram doesn’t have an inbox option on the desktop site because i could have gotten it back quicker!!!

instagram is the most baffling and user unfriendly social media app i've ever had the misfortune of using but it's so POPULAR and i don't understand. the fact that i can't reply to a DM on desktop is enough to make me lose my entire shit because i hate phone typin man

i just don't understand why instagram desktop doesn't have DM's or the upload option like tf bro its 2018 i can literally fly a drone with a penguin attached to it but so help me god if i wanna dm someone from my laptop on instagram.

Since its launch in 2013, Instagram’s web version has been slow in adapting features of its app counterpart. Posting on its mobile website only became available in May 2017, which meant posting on Instagram only became available to people who don’t have iPhones or Android phones less than two years ago. And up to now, you can’t post photos or Stories when using the desktop version.

This move comes shortly after a recent report that Facebook plans to unify Messenger, WhatsApp, and Instagram Direct messaging by late 2019 or early 2020. While all apps will continue to function on their own, their backends will be integrated to allow over 2.6 billion combined users to communicate across platforms.

While the merger hasn’t been well-received amid mounting security and privacy concerns, this Instagram development seems to be a welcome addition to the platform—if only because it lets people finally get off their mobile phones.

I really hope this rolls out so I can spend less time on my phone!

It may appear strange that a photo-sharing app will add a direct messaging feature to its web and desktop versions before even letting users post photos or Stories on them. However, it makes sense to a growing number of users who only use Instagram for messaging other users and browsing photos, not posting them. Instagram can then become one less app cluttering their phones.

I think this will cause more people to delete the Instagram app. For FB, many people have deleted the app to limit their consumption to web. People have held onto the instagram app for the DMs.https://t.co/8rEqpVdHO0

Exactly, I think the same. People who don’t publish stories often don’t need the app on their phone if Direct is available on the Webhttps://t.co/vg5bwbOQoS

yay!! it's basically the only reason why i am still using the app….ok and to post stories :D

Finally baby boomers will be able to engage all the way

As an old dad who spends his days trying vainly to keep my gchat relationships going, desktop DMs for IG are definitely welcome news https://t.co/hrTTQZunjo

This feature may also supposedly bring Instagram Direct to iPad. As 9to5mac.com notes, “Instagram infamously lacks an iPad app, instead pushing users to rely on the web experience.”

Instagram marketing platform Later.com has already tested this feature. “Once you get access to the feature, you’ll see options for both ‘Messenger’ and ‘Instagram Direct’ when you open your Facebook Pages inbox,” Later posted on its blog, along with screenshots of the interface.

There is no official word on when, exactly, users will be getting Instagram Direct on their browser.