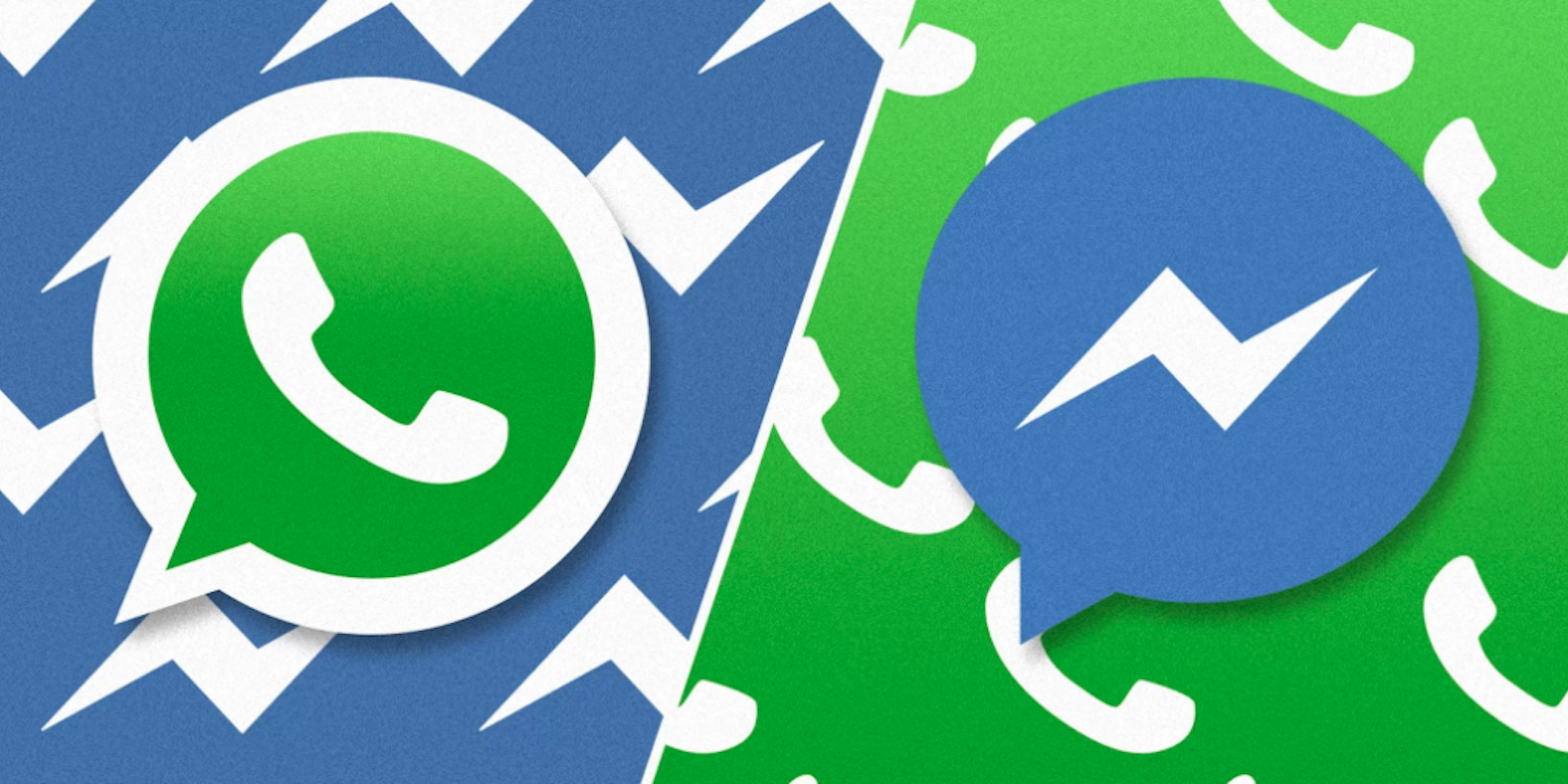 Did anyone ask for this?

In a bold move, Mark Zuckerberg is reportedly planning to integrate the message functionality of  Messenger, Instagram, and WhatsApp by late 2019 or early 2020, according to anonymous sources who spoke with the New York Times. All three apps will continue to function standalone, but the underlying technical infrastructure will be unified, allowing more than 2.6 billion combined users to be able to communicate cross-platform.

The decision will seemingly do little to silence the intense scrutiny over privacy and security concerns Facebook is already experiencing. Not to mention the fact that Zuckerberg is reneging on promises not to meddle with the functionality of WhatsApp and Instagram when he acquired the companies under the umbrella of Facebook.

Both Instagram and WhatsApp’s founders left the company last year over data concerns, and irate WhatsApp employees have apparently been lashing out on internal message boards as well as during a “contentious” staff meeting last month.

However, Zuckerberg sees the move as a way to make Facebook’s “family of apps” ultimately more useful and plans to incorporate end-to-end encryption so messages cannot be viewed by anyone other than the conversation’s participants.

In a statement, Facebook said it wanted to “build the best messaging experiences we can; and people want messaging to be fast, simple, reliable and private.” It added: “We’re working on making more of our messaging products end-to-end encrypted and considering ways to make it easier to reach friends and family across networks.”

“As you would expect, there is a lot of discussion and debate as we begin the long process of figuring out all the details of how this will work.”

Currently, WhatsApp only requires users to provide a phone number when signing up, whereas Facebook and Facebook Messenger require users to use their actual names and identities, which has been the subject of controversy for a number of reasons. Obviously, this early in the planning stage, it’s unclear how Facebook will protect those users’ concerns.