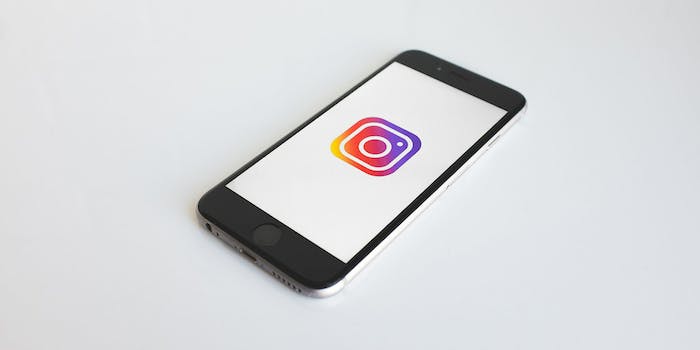 Instagram bug made random people’s Stories appear for some users

The company says the issue only affected 'a small number' of accounts.

Instagram says it has fixed a bug that caused some users to see accounts they were not following show up in their Stories tray, TechCrunch reports.

The issue was first flagged by a Twitter user earlier this week, who noticed numerous strangers with private profiles appearing at the top of the app.

Hey @instagram/@facebook, people who I don’t follow (with private accounts) are showing up in my Stories. pic.twitter.com/JY6OUuW8aq

While Instagram has reportedly yet to determine the cause of the bug, the company states that it was able to fix the issue within a matter of hours.

Instagram also stressed that even if a user were to click on such a story, the app’s privacy controls would keep the content from being displayed. A spokesperson for Instagram did not disclose exactly how many users were affected but said the issue only affected a “small number” of accounts.

“We’re aware of an issue that caused a small number of people’s Instagram Stories trays to show accounts they don’t follow,” Instagram told TechCrunch. “If your account is private, your Stories were not seen by people who don’t follow you. This was caused by a bug that we have resolved.”

TechCrunch’s Josh Constine argues that while the bug was relatively minor, the incident “shakes faith in the Facebook corporation’s ability to properly route and safeguard our data.”

The bug comes as Facebook attempts to rebrand itself as a privacy-conscious company amid numerous privacy and data scandals related to its family of apps.

Just last month, it was learned that hundreds of millions of Facebook passwords were stored in plaintext on internal servers for years, making them accessible to company employees. Instagram also came under fire late last year for improperly handling and storing its users’ passwords.