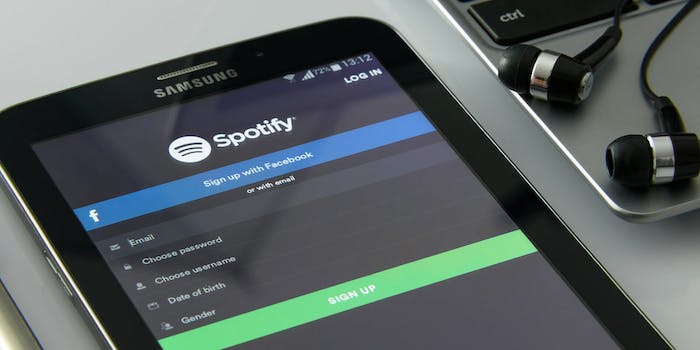 Pollution from streaming could be worse than the industry's plastic use at the height of CDs.

A new study from the University of Glasgow suggests that modern music consumption has caused a significant spike in greenhouse gas emissions, Pitchfork reports.

University of Oslo professor Kyle Devine, lead researcher for the study, says that despite the use of plastic by the recording industry falling dramatically since the days of vinyl, cassettes, and CDs, environmental harms still persist due to streaming.

“The figures may even suggest that the rises of downloading and streaming are making music more environmentally friendly,” says Devine. “But a very different picture emerges when we think about the energy used to power online music listening. Storing and processing music online uses a tremendous amount of resources and energy—which has a high impact on the environment.”

Devine’s team analyzed plastic production and the amount of electricity generated by streaming to determine their greenhouse gas equivalents (GHGs) and found that streaming “has led to an increasingly negative impact on the environment.”

The study also found that while environmental concerns have risen, the cost of accessing music has reached an all time low.