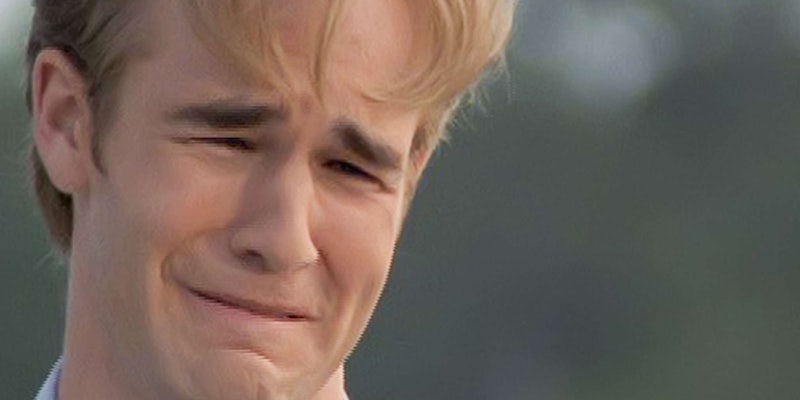 With Imgur deal, is Yahoo finding a back door to Reddit?

Yahoo is reportedly in talks to buy Imgur, and that could mean a lot of things for the photo uploader and its biggest traffic driver.

Since Yahoo snagged Marissa Mayer away from the clutches of Google, the Web veteran has been on a shopping spree. Yahoo has scooped up Tumblr, Qwiki, Summly, and added impressive names to its employee roster like David Karp, David Pogue, and Katie Couric.

Now, Yahoo is rumored to want Imgur, the popular photo-sharing site that powers much of Reddit.

As of right now, the acquisition is based on little more than a Business Insider report that claims Yahoo’s been trying to buy the site since this fall. But as has been proved over the last year, Yahoo isn’t afraid to bid big. There are many implications tied to this whole thing: Is it another Flickr oversight? Would it improve Tumblr? Perhaps the biggest of them all: Is the Tumblrification of Reddit nigh?

So—what could that mean?

When Yahoo bought Tumblr, the user rage followed fast. Tumblr was this eccentric, unorganized, messy bit of magic. It redefined “blogging” and arguably was at the helm of the curator-as-creator trend. The concern was that straight-laced Yahoo would make it more mainstream and easier for everyone to use. The thing is, when everyone’s good at something, it doesn’t make it as fun for everyone who was originally into it.

The same is true of Reddit. While Reddit is wildly popular and certainly considered a major news hub, it also maintains an elitist attitude. It should surprise no one that Reddit is used by approximately 6 percent of online adults in the U.S., while Facebook is takes home a whopping 67 percent (as of July). Twitter, Pinterest, and Instagram also see a higher percentage of users.

But that smaller number isn’t necessarily something Reddit is ashamed of. If Yahoo were to have a hand—even a small hand—in Reddit’s bucket, it would mean that two of the most well-known viral online communities had the same owner.

Not only would that be an issue from a publishing and media standpoint, but from a community one as well: Despite their arguably fringe audiences, Tumblr is not Reddit and Reddit is not Tumblr. If aspects of the other were to bleed into each other, eventually creating some weird hybrid, neither side would be happy.

The same could happen to Imgur, and thus, Reddit (given how widely used Imgur is as a Reddit photo source), given that entire hubs like GoneWild depend on the service. While Yahoo didn’t eradicate the stuff from Tumblr, it did bury it.

If Yahoo is able to buy Imgur, you can trust it’s not a talent grab or a technology acquisition. It’s purely and totally about traffic: Imgur has been able to generate some serious numbers, and it’s sufficiently shirked the Reddit’s baby brother label. Yahoo wants Imgur because it wants its traffic, its pageviews, its eyeballs. And why does any Internet property want those things? Ads.

It’s always about the ads.

Yahoo has arguably done a good job “naturally” sliding advertisements into Tumblr. This “native advertising” strategy basically means that users won’t notice an ad is an ad (until it’s too late?); you’re tricked by the eye-catching, platform-respective visuals and language while its marketing value seeps into your brain. Instagram is doing the same thing, with lauded success. It’s supposed to be a compromise on both the user and advertising sides.

Imgur could find itself hosting ads like this… which would be a very strange sight indeed. In fact, it might be impossible to slide an ad into an Imgur gallery without bringing a user’s immediate attention to it. Can you imagine looking at the millionth Overly Attached Girlfriend meme, when you realized it’s trying to sell you Starbucks. No one dare ruin Overly Attached Girlfriend on its own territory. Not now, not ever.

Only time will tell whether Yahoo’s able to compete the deal, and if it does, how much Imgur and Reddit will be forced to change. But we don’t expect the Internet to be lulled into acquiescence when it comes to gems this precious.