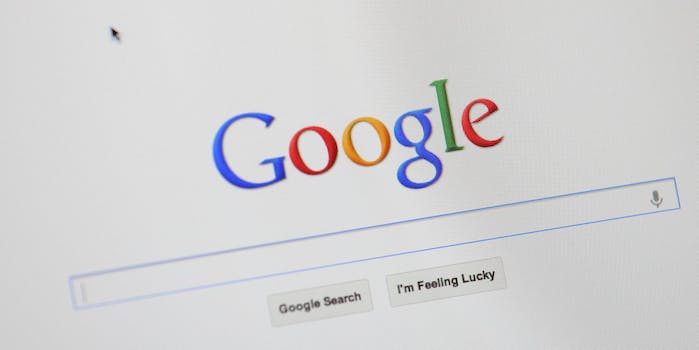 Google reveals what Americans needed help with the most in 2016

This sounds about right.

If someone from the future were to look at Google search results to get a sense of where Americans were at in 2016, they would find out that we as a nation were the most concerned with voting, Pokémon, Snapchat, slime, Pinball, and… moving to Canada. Sounds about right!

Here’s Google list of the top 10 how-to searches of the year.

1) How to play Pokémon Go

Many will remember the summer of 2016 as notable due to the historic victory of the Cleveland Cavaliers or Donald Trump’s “surprising” (haha) clinch of the Republican nomination for president.  They are wrong. Summer 2016 will forever be known as the summer of Pokémon Go.

Niantic’s release of the addictive app in this U.S. this July quickly wracked up millions in downloads. Thousands of Americans got off the couch and ventured miles across their cities in search of augmented reality creatures spawned by a nearly 20-year-old Japanese Nintendo video game. Who cares if Pokémon Go drained our phone’s battery life, hogged up all of its storage, and secretly stole our Google data that once time without telling us?

2) How to register to vote

There’s no surprise here, given the high-stakes around the historic 2016 election.

3) How to play Powerball

2016 had some enormous payouts for Powerball, the multi-state lottery drawing. You would think that playing would be pretty self-explanatory. You’d be wrong.

4) How to make slime

Why were Americans so obsessed with slime—specifically making their own—in 2016? Slime is a relic that many children of the ’90s ascribe to the long-cancelled Nickelodeon game show, Double Dare. Slime is also strangely fascinating and can be fun to make.

“Basically, DIY slime is a mix of white school glue—the stuff you used to put all over your palms and then peel off with great satisfaction—and borax, a multi-use compound commonly found in detergents. Rothschild explains that mixing the two together allows charged molecules in the borax to interact with the long, repeating molecules in the glue called polymers to create a viscous liquid.”

5) How to move to Canada

2016 is the year of blaming Canada no more. Following key moments in the Republican primary as well as the morning after the general election, Google saw an unprecedented spike in searches for variations on “How can I move to Canada” in the United States.

From draft-dodgers to those seeking better healthcare to Hollywood celebrities like Susan Sarandon, Canada seems to be the refuge of choice for Americans unhappy with the current political landscape. The Internet Archive is even headed to Canada to escape the Trump presidency.

But you might have regrets once you move up to the Great White North. Also be sure to read “The 6 worst things about moving to Canada” before you fill out that visa application.

6) How to battle in Pokémon Go

Battling is an essential part of Pokémon Go. If you want to advance past level 5, you’re going to need to hit the gym. 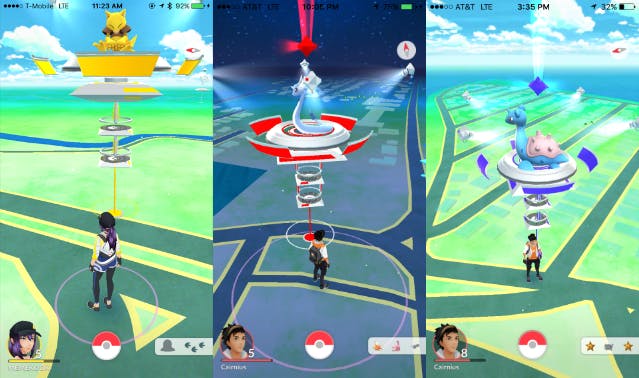 7) How to appear funny

There are some things that not even Google can help you with.

8) How to catch Pokémon

If you still need some help, this guide should be useful.

9) How to vote early

We hope you made your voice count in November.

10) How to use Snapchat filters

With everyone and your grandmother finally getting on board with Snapchat, the demand for Snapchat’s filters and lenses were at a record high this year. America was most curious about Snapchat filters—also known as geofilters—the colorful graphic add-ons that are tied to your geographic location. Snapchat in 2016 also launched a paid geofilter feature, allowing everyone from your narcissistic bride-to-be cousin to Donald Trump to shell out occasionally large sums of money to create their own geofilter.

People were also curious about Snapchat selfie lenses, the addictive VR-enabled feature that allows you to faceswap with Mitt Romney or offend someone of a different race when you’re bored.