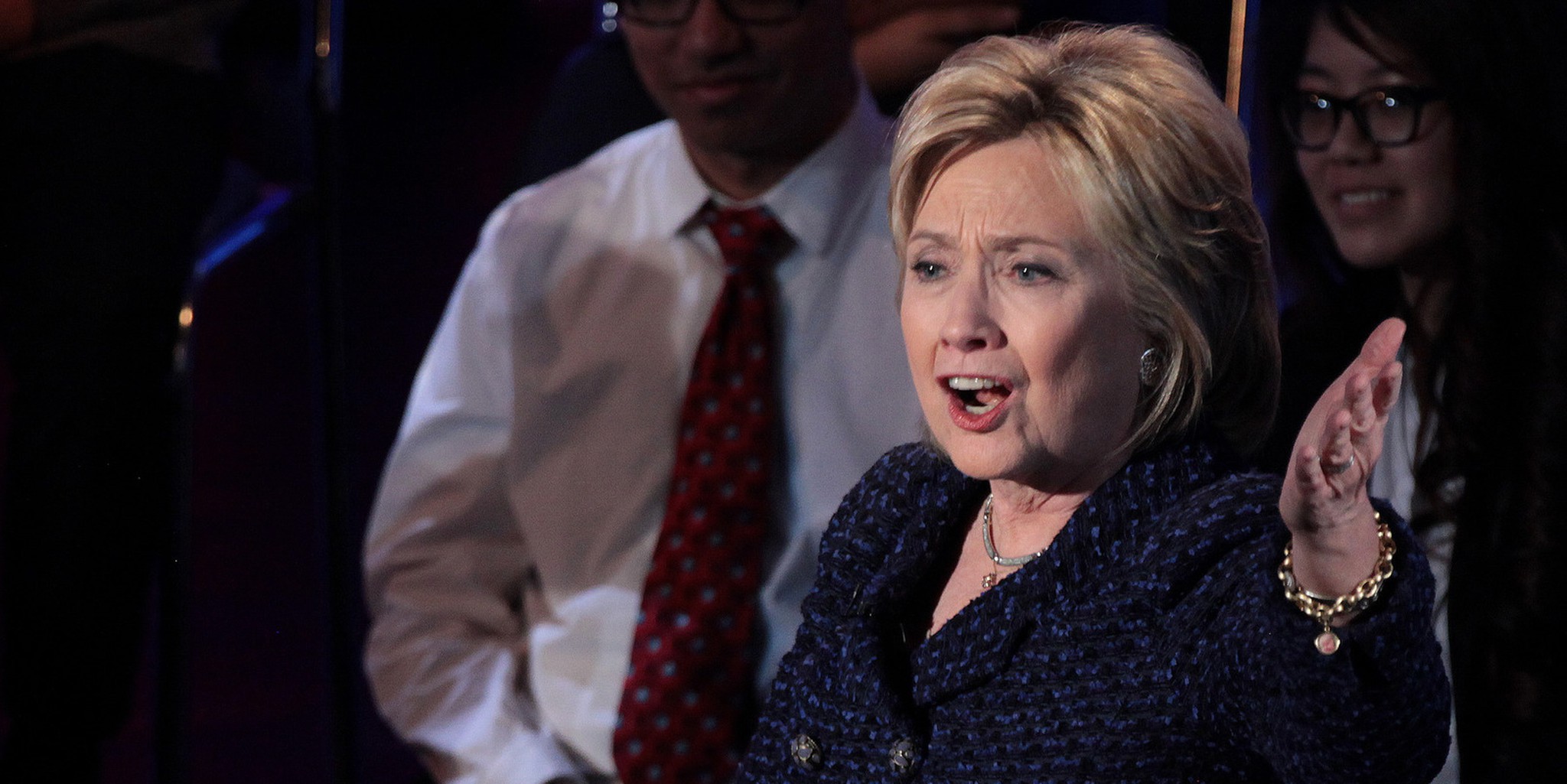 Tuesday’s primary was the most interesting thing to happen in New Mexico since 'Breaking Bad.'

Tuesday’s primary was the most interesting thing to happen in New Mexico since Breaking Bad. This year, the cooking happened at the polls.

Hillary Clinton, whom the Associated Press and NBC News declared on Monday to be the presumptive Democratic nominee, came away with a solid 53.3 percent of the vote, while Sen. Bernie Sanders (I-Vt.) nabbed 46.7, with 70 percent of the vote tallied.

Clinton had a 14-point lead heading into the contest, according to a February poll conducted by the Albuquerque Journal. Like all other Democratic contests, New Mexico’s 34 available delegates are doled out proportionately by voters, the majority of which will go to Clinton.

New Mexico also has nine superdelegates, seven of whom have already indicated that they will vote for Clinton, according to the Associated Press. That leaves two still waiting for a chemical bond.

Because New Mexico has a closed primary, the state’s independents were left looking at nothing but Blue Sky on Tuesday. State lawmakers introduced legislation in January aimed at opening New Mexico’s primary, as roughly 19 percent of the state’s voters are unaffiliated. Those feeling disenfranchised likely hope the legislation isn’t periodically tabled.

Although some had called the end of the 2016 primary season long ago, California, New Jersey, North Dakota, Montana, and South Dakota also added their votes on Tuesday.

Despite Clinton’s lead, Sanders promises to remain in the race. Just call him Heisenberg.