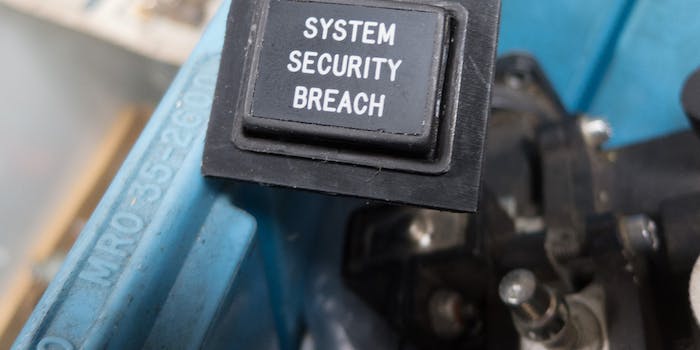 It's still unclear who did it.

A data breach at a German telecom company may have compromised sensitive information belonging to almost a hundred thousand U.S. military personnel in Europe.

The breach at SIGA Telecom, a large German firm that provides cell-phone service to American forces in Europe, happened at least a month ago, but the affected accounts—including those belonging to as many as 98,000 U.S. soldiers and support staff—were only notified yesterday.

Army and Air Force Exchange (AAFES) spokesperson Chris Ward, who announced the breach in an email yesterday, said stolen data could include names, addresses, emails, and other technical information. There is no evidence that financial information was stolen, Ward said, and there have been no reports of stolen data being used for fraudulent purposes.

SIGA shut down its systems as soon as it learned of the breach and immediately began working with German law enforcement to identify the hackers. The company informed the Exchange, which provides supplies to U.S. military personnel, on Feb. 11.