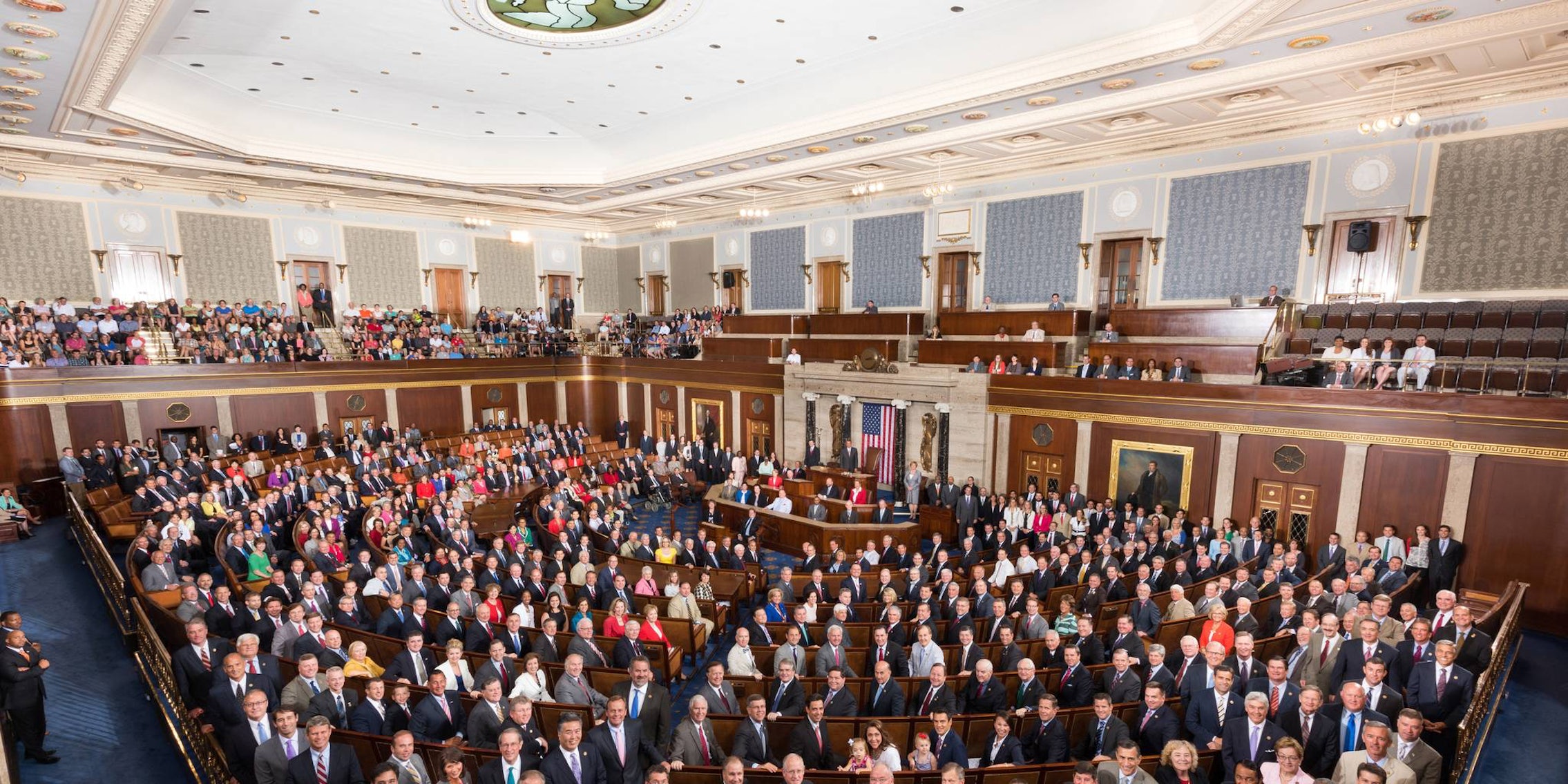 On Friday, a hacker going by the moniker Guccifer 2.0 released online a trove of documents stolen from the Democratic Congressional Campaign Committee (DCCC).

Whereas Guccifer 2.0’s prior document dumps contained information revealing a bias within the Democratic National Committee in favor of the candidacy of former Secretary of State Hillary Clinton over that of Vermont Sen. Bernie Sanders, the most significant pieces of information in these documents are the home addresses, emails addresses, and telephone number of dozens of Democratic members of the House of Representatives.

When the Washington Post called the cell phone number listed for Democratic Majority Whip Steny Hoyer (D – Md.), a reporter spoke with the congressman, who said he was not aware of the leak. “I imagine a lot of people are going to change their cellphone numbers pretty soon,” Hoyer told the Post.

In addition to the computer systems of the DCCC, Guccifer also claimed to have broken into, and absconded with files from, the personal computer of Democratic Minority Leader Rep. Nancy Pelosi.

Guccifer 2.0, who encouraged in his blog post for journalists to contact him for more DCCC documents, did not respond to a request for comment regarding the news value of publishing the home addresses of dozens of members of Congress—information that could easily leave them vulnerable to harassment and even personal violence.

“As you see, the U.S. presidential elections are becoming a farce, a big political performance where the voters are far from playing the leading role. Everything is being settled behind the scenes as it was with Bernie Sanders,” Guccifer wrote in the blog post that contained links to the documents. “I wonder what happened to the true democracy, to the equal opportunities, the things we love the United States for. The big money bags are fighting for power today. They are lying constantly and don’t keep their word. The MSM [mainstream media] are producing tons of propaganda hiding the real stuff behind it. But I do believe that people have [the] right to know what’s going on inside the election process in fact.”

The Daily Dot is not linking to the page where people can download the documents. Not only could the information contained in the dox be used to harass and even facilitate physical violence against members of Congress, but since the dump contained username and password pairs, it could also be used to conduct identity theft against hundreds of government employees.

Thus far, the most newsworthy revelation from the leak is that a congressional staffer had an account with GlennBeck.com and used a slightly scandalous password.

While Guccifer 2.0’s identity is not known, there’s been widespread speculation that he is a part of the Russian government’s effort to swing the 2016 presidential election toward Republican nominee Donald Trump. However, those allegations have not be conclusively proven and, due to the nebulous nature of this type of cyberattack, may ultimately prove impossible to verify. Guccifer 2.0 has denied the charges that he has any connection to the Russian government.

Representatives from the DCCC did not immediately respond to a request for comment.

This release is not the first time unredacted documents coming from Guccifer 2.0 have contained intimate personal information. After Wikileaks released a searchable database of emails Guccifer 2.0 stole from the DNC, it was quickly discovered that the dump contained records from Democratic donors that included their credit card information and Social Security numbers.

Update 9:31pm CT, Aug. 12: Guccifer 2.0 claims he’ll be sending his recent DCCC hacks to Wikileaks. It’s unclear if any additional, exclusive information will also be sent along with the previously posted documents.