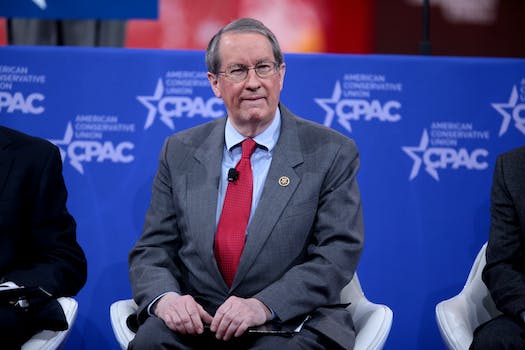 Amid a wave of criticism on Monday, House Republicans are reversing course on a plan to kill the Office of Congressional Ethics (OCE), an independent body created to investigate unethical wrongdoing by lawmakers.

House Republican met in secret on Sunday evening and voted to rein in the OCE by subjecting it to oversight from the House Ethics Committee, which is controlled exclusively by lawmakers, in a plan crafted by House Judiciary Chairman Rep. Bob Goodlatte, Republican of Virginia.

House Republicans voted 119-74 in favor of curtailing OCE’s power over the objections of Speaker Paul Ryan (R-Wis.) and Republican Majority Leader Kevin McCarthy of California. In a statement, Rep. Goodlatte cast the decision as actually strengthening the OCE by “maintaining its primary area of focus of accepting and reviewing complaints from the public and referring them, if appropriate, to the Committee on Ethics.”

The about-face by the GOP, which occurred on the first day of the 115th Congress, reportedly followed a wave of complaints by GOP constituents: Rep. Walter Jones (R-N.C.), for instance, told Bloomberg News that he had received “a tremendous number of calls” concerning the plan at his Washington, D.C., and congressional district offices.

With all that Congress has to work on, do they really have to make the weakening of the Independent Ethics Watchdog, as unfair as it

President-elect Donald Trump on Tuesday criticized the priorities of Republicans via Twitter, while also denouncing the OCE as “unfair.” Trump tweeted, “Focus on tax reform, healthcare and so many other things of far greater importance!” along with the hashtag #DTS, an apparent reference to his campaign slogan, “Drain the Swamp.”

The OCE, which is comprised of private citizens who “cannot serve as members of Congress or work for the federal government,” has launched dozens of investigations into the actions of lawmakers since its inception in 2008. Even when OCE reports are not followed up by the House Ethics Committee, they are still required to be released to the public, which has prompted in recent years various attempts by both Republicans and Democrats to defund the watchdog.