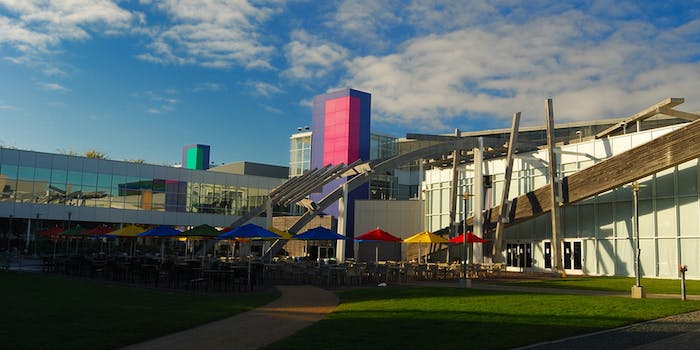 The Internet's newest commercial spokesperson is... you.

In a terms of service update released today, Google sought to clarify how a user’s “name and photo might appear in Google products (including in reviews, advertising and other commercial contexts).” Read on and you’ll get the gist: Google has claimed the right—as of Nov. 11—to use your personal data to marketers whose brands you +1, follow, or otherwise comment about.

Of course, Google would rather you think of this as a desirable or fun new feature rather than a way for advertisers to generate word-of-mouth buzz for their products and services on a much grander, even global scale:

Feedback from people you know can save you time and improve results for you and your friends across all Google services, including Search, Maps, Play and in advertising. For example, your friends might see that you rated an album 4 stars on the band’s Google Play page. And the +1 you gave your favorite local bakery could be included in an ad that the bakery runs through Google.

The company also stressed that users under 18 years of age would not be subject to the policy and that you are still “in control” of what you share—just not necessarily how and when it’s shared, apparently. They’re calling these personalized recommendations “shared endorsements,” and the theory is this: When you run a Google search for, say, a local hairstylist, your friend’s opinion on a nearby salon will pop up.

Here’s the page where you turn shared endorsements off, not that you’re so active on Google+, mind you. Facebook, though, already pursued a near-identical form of revenue—shortly after losing a $20 million lawsuit over its use of private data, no less—only to provoke a Federal Trade Commission inquiry that stalled the plan.

For all the reassurances from Google, which has paid plenty of fines for misrepresenting its privacy policies and similar violations in the past, skepticism and paranoia are the order of the day. The New York Times quoted Marc Rotenberg, executive director of the Electronic Privacy Information Center, who was less than enthusiastic: “Users reasonably expect that their comments should be used as they intended. People don’t typically race around handing their friends leaflets and advertisements.”

In fact, the tightrope-walking language of Google’s announcement alone might set off alarm bells: If this were a change that really benefited users in some respect, would the tech giant be so worried about their reaction?

Photo by Yang and Yun’s Album/Flickr