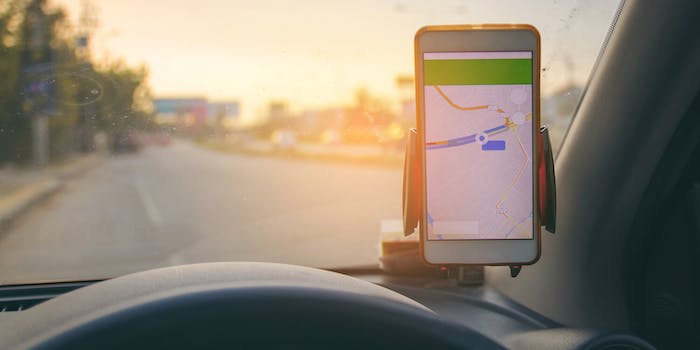 Google Maps may soon come with an Incognito Mode

The incognito mode will cease collecting data on searches, sharing your location, and tailoring suggestions based on search history.

Internet privacy advocates will be happy to hear that Google Maps is currently testing an Incognito mode.

Mashable reports that Maps Incognito is closer to a release, as evidenced by a tweet from XDA Developers Editor-In-Chief Mishaal Rahman saying the beta was available to early testers. Google announced that the feature was being worked on in May.

Google Maps Incognito Mode is now in testing. This was announced by Google back at Google I/O 2019: https://t.co/7khtC4W6Cy pic.twitter.com/ShVUDxLbW9

Similar to the incognito feature on the Chrome browser, the Maps feature can be turned on via app settings. It will cease collecting data on searches, sharing your location, and tailoring suggestions based on search history.

This is only slightly different from using the Maps web app in an incognito Chrome browser, which has been available since 2016.

Tech Radar also reports that the closed beta is also going to be available on Android Auto, the in-car Android platform.

According to Engadget, users received an email about the prospective release of the feature, which Google has been adding to its numerous products. Just last year, they added it to the YouTube app.

An official release date hasn’t been announced yet, but Engadget reports that the release of a closed beta indicates that we could see it in the near future.