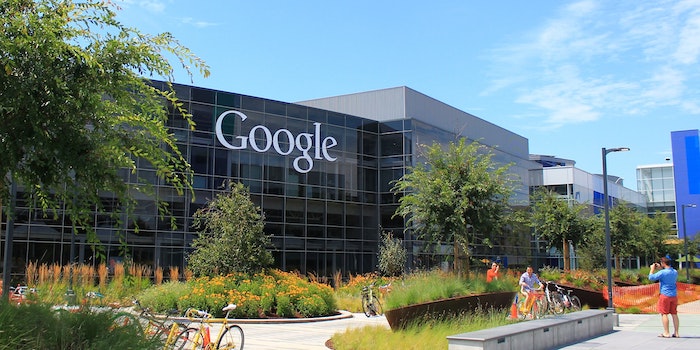 Google products stopped working for at least half an hour on Monday morning.

Google faced a massive, as-yet-unexplained outage on Monday morning, with users unable to visit YouTube or Gmail, or use other Google-affiliated products like Google Home and Google Nest.