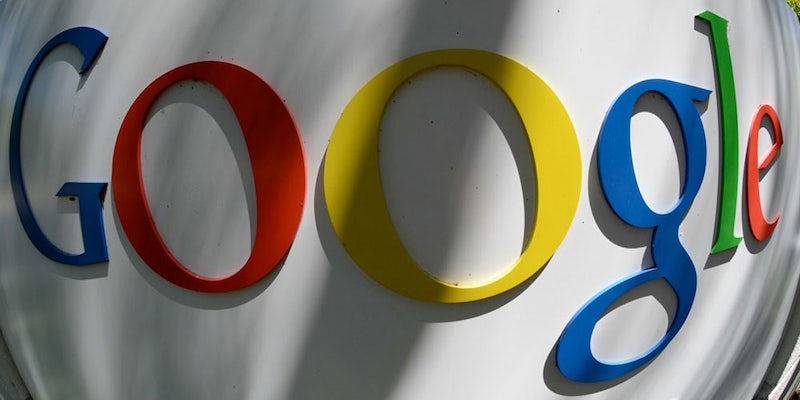 The data is being used to improve a face unlock feature on the upcoming Pixel 4.

A team of Google employees have been offering Americas in cities across the country $5 gift certificates in exchange for having their faces scanned.

Google confirmed this week after initial reporting from ZDNet that the face scanning, referred to as “field research,” was used to improve a face unlocking feature for the soon-to-be-released Pixel 4 smartphone.

“Our goal is to build the feature with robust security and performance,” Google told The Verge. “We’re also building it with inclusiveness in mind, so as many people as possible can benefit.” In 2015, Google was famously called out for its image recognition algorithm that labeled a black woman as a gorilla; in 2018, news surfaced that the company “fixed” the issue by censoring images of gorillas.

Google’s motivation is also likely motivated by the struggles of its competitor, as it appears to be taking extra steps to ensure its face-scanning function does not hit the same speed bumps as Apple’s FaceID.

One New Yorker who was approached on the street and opted to have their face scanned after being approached by Google said he was offered “a $5 gift card to Amazon or Starbucks” for participating.

As news of the project spreads, questions are being raised as to what exactly Google will do with the face data it has collected. Aside from grabbing color, depth, and infrared data, the face scans also included location information as well, although Google says it will delete the location data.

Google told The Verge that anyone who had their face scanned can ask to have the information deleted.

“Although face samples inherently can’t be anonymous, each participant is assigned an abstract identity number,” a spokesperson said. “We separately keep each participant’s email address, in order to remove data upon request.”

And although the waiver signed by participants initially said their data would be held for five years, Google since changed that retention period to 18 months.

The company also stressed that the Pixel 4’s face-scanning will be done entirely on the phone, meaning your face data will not be stored in the cloud.

“Face unlock uses facial recognition technology that is processed on your device, so that image data never leaves your phone,” the company said in a blog post. “The images used for face unlock are never saved or shared with other Google services.”

Even though Google appears to have put in a significant effort to protect its users’ faces, many may be unwilling to trust the company given its track record.

On Monday it was reported that the tech giant was hit with a lawsuit from several California residents who say the tech giant recorded their conversations without consent. The lawsuit points to the Google Pixel smartphone and the Google Assistant feature which the plaintiffs say recorded them even “when they failed to utter a hot word,” or the phrase that wakes the assistant.