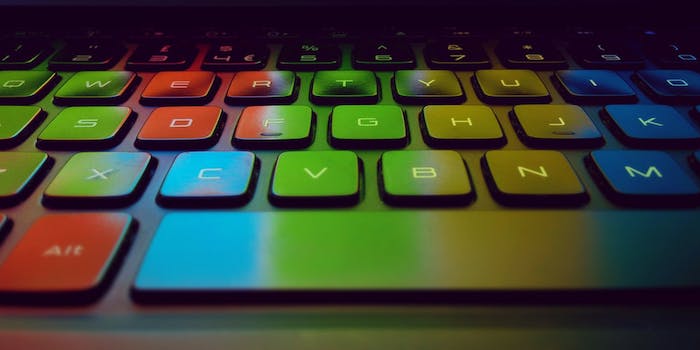 Flash ads will no longer auto-play in Google Chrome

Flash ads are now a thing of the past on Chrome.

Google just dealt a huge blow to Adobe Flash with an update to its Chrome browser that should have users cheering.

Beginning Tuesday, Chrome will no longer auto-play the animated Flash ads that have plagued the web and hindered browsing experiences for years.

Google has been publicly warning of this change for a long time, giving its own advertising clients and the rest of the Internet a chance to brace for the eventual change. The tweak affects only Flash-based ads, and Chrome will allow Flash video players to continue functioning normally, at least for the time being.

Most major video sites, including YouTube and Twitch.tv, have already converted most of their content from Flash to the faster HTML 5 standard.

By reducing Flash usage, Google hopes to make Chrome faster and to reduce the battery-life cost of browsing the Web, especially on smartphones and tablets. The move will also increase device security by preventing Flash-based malware from activating.

In a sign of Flash’s enduring unpopularity, people were quick to celebrate Chrome’s update and jokingly mourn Flash’s increasing irrelevance.