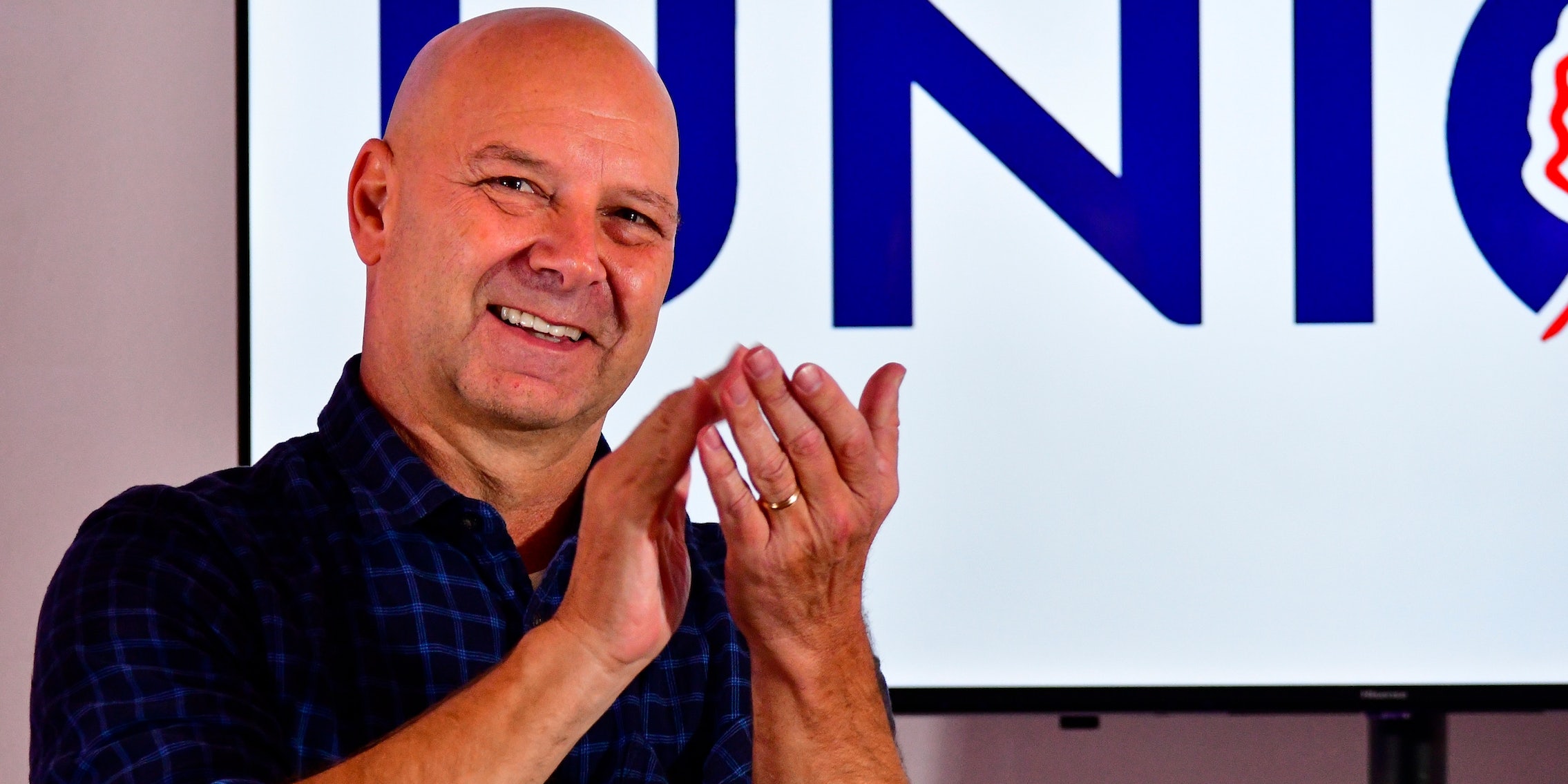 'Doug Mastriano shouldn’t have cucked and deleted his Gab account months ago.'

Mastriano, a 2020 election denier who was present at the U.S. Capitol during the January 6, 2021 riot, became a favorite of the far-right after being endorsed by former President Donald Trump earlier this year.

Mastriano later attempted to distance himself from Gab by deleting his account and claiming that Torba “doesn’t speak for me or my campaign.” Now, Gab users are blaming Mastriano’s reversal for his election loss.

A user with references to the white nationalist Groyper movement in their name argued that Mastriano would have won had he kept his Gab account active.

“Doug Mastriano shouldn’t have cucked and deleted his Gab account months ago,” the user wrote. “He could’ve beaten the voter fraud in Pennsylvania if he kept it.”

“Thank goodness Doug Mastriano cucked to the Jewish elite and got rid of his Gab account, it sure saved him in the Governor race,” said one.

“Cucked, closed his gab, then had his wife keep blowing [slur] cock hoping their masters would let him win. Like he ever had a prayer against that demon [slur] Shapiro,” wrote another.

But not everyone blamed Mastriano for the loss. One user instead pointed the finger at Torba and his antisemitic beliefs.

“Thanks for splattering the good guy with your anti-semitism,” the user said to Torba. “Next time, stay in your parallel society.”