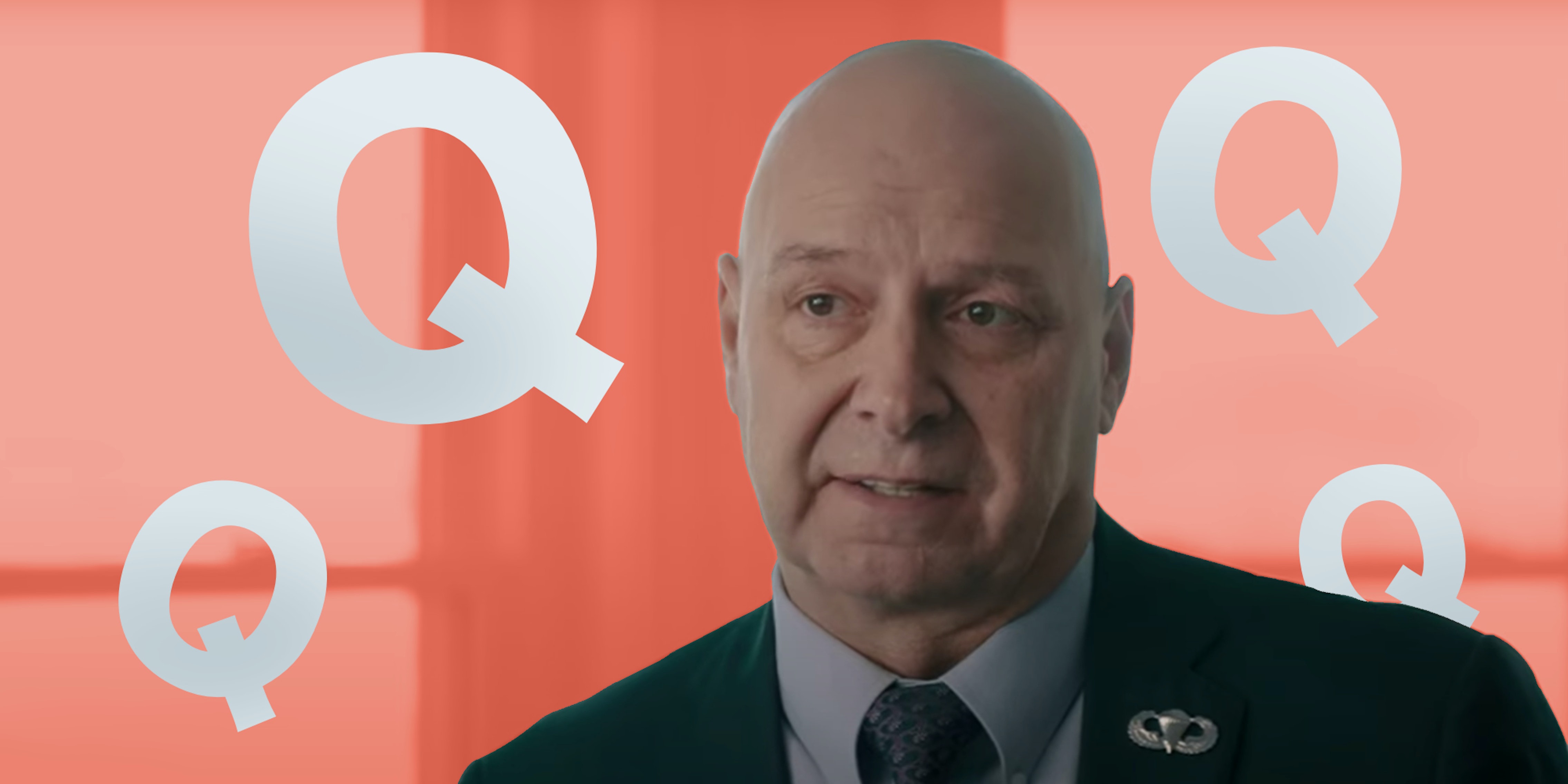 Mastriano has distanced himself from QAnon but remains popular among the conspiracy theorists.

Now, he’s got the backing of the conspiracy crowd as he heads into the general. Although he’s attempted to distance himself from QAnon, believers are cheering on his win and planning support online. Numerous far-right channels shared news of the victory and love of Mastriano swelled in the comments.

“Yay!! Doug is the one who first identified the cheating when he held that first hearing after the 2020 election,” wrote a subscriber to the QAnon-touting TheStormHasArrived17 Telegram channel.

QAnon is a conspiracy theory that the world is secretly controlled by elite liberals who rape and eat children and worship Satan. Mastriano’s links to the conspiracy theory have been extensively covered by Media Matters for America, which reports that Mastriano tweeted QAnon hashtags more than 50 times. He’s also appeared on shows and attended events hosted by proponents of the conspiracy theory.

Should he be elected governor of Pennsylvania, Mastriano vows to pass numerous policies that are popular among conspiracists and the far-right alike, including ending all COVID-19 restrictions, making it more difficult to vote (based on the unfounded belief in widespread voter fraud), banning studying critical race theory and gender theory in public schools, and passing a “parental rights” statute. The last is likely an echo of Florida’s controversial parental rights law that critics disparagingly refer to as the “don’t say gay” law.

News of his victory in the Republican gubernatorial primary in Pennsylvania was shared by some of the biggest names in QAnon.

“Mastriano will fight for election integrity, as he has since the 2020 election,” reads a post in the QAnon conspiracy theorists In the Matrixxx Telegram channel.

“‘If you’re afraid of transparency, you’re part of the problem.'”

Mastriano now denies that he follows QAnon. A spokesperson for Mastriano told the Philadelphia Inquirer that he “strongly condemns the ‘QAnon’ conspiracy theory.”

In an appearance on the QAnon-touting Patriot Soapbox network a few weeks before the Capitol riot, Mastriano reportedly pushed the false claim that former President Donald Trump won the 2020 election. He further compared his efforts to overturn the election in Trump’s favor to fighting 9/11 terrorists and opposing Hitler.

Archives of Mastriano’s tweets from 2018—which he deleted after Media Matters reported on them—demonstrate a full-throated endorsement of the QAnon conspiracy theory.

In the tweets, Mastriano posted cartoons and memes and often used the same combination of hashtags in the same order. The hashtags include “QAnon” and “the great awakening,” the latter a slogan that’s something of an obsession among followers of the conspiracy theory. Many also feature the phrase “patriots fight.”

The cartoons and memes include a long list of leftist political figures whom Mastriano apparently holds in contempt.

Canada Prime Minister Justin Trudeau is among them. In one tweet that included QAnon hashtags, Mastriano posted a meme likening Trudeau to the brutal North Korean dictator Kim Jong-un because both of their fathers also ruled their countries.

In another, he included side-by-side photos of Rep. Alexandria Ocasio-Cortez (D-N.Y.) and deceased killer and cult leader Charles Manson. It’s not clear what this meme attempts to communicate.

Mastriano’s attempts to overturn the 2020 presidential election launched the previously little-known state senator to national prominence. He reportedly met with Trump about his work to circumvent voters’ will and used campaign funds to charter a bus to the protest on Jan. 6, which he also attended.

He insisted that he was nowhere near the violence at the Capitol and departed when the crowd became unruly. Last May, internet researchers unearthed photos and screenshots showing him crossing a police barricade and standing close to the Capitol before the violent mob breached it, much closer than he’d previously claimed.

When those images and footage reached the national audience, Mastriano released a statement claiming that he obeyed police orders at all times. “Even disingenuous internet sleuths know that police lines did shift throughout the course of the day,” the statement reportedly said. “I followed those lines as they existed.”

In spite of his denials, Mastriano consistently repeats talking points and takes positions popular among QAnon followers and the far-right, which often overlap.

His campaign website prominently features what he calls “the plan,” an echo of the QAnon slogan “trust the plan.”

Mastriano’s promises about reforming Pennsylvania elections carry significant weight, as the governor appoints the Secretary of State who is charged with running elections.

He may now publicly rebuke them, but people who follow QAnon remain firmly in his camp.