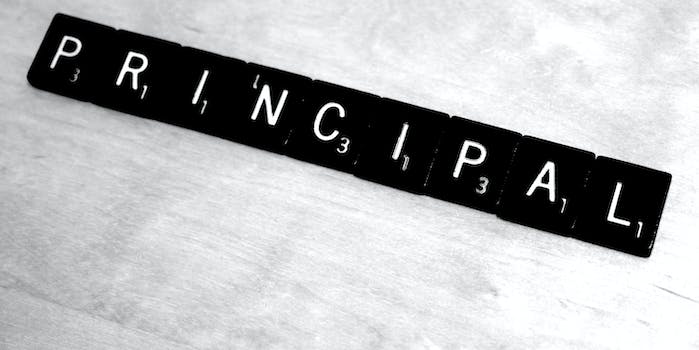 The principal of a private school in Georgia was fired this week after she chastised “all the black people” for leaving during a graduation ceremony—after she had told all attendees to leave, MSNBC reports.

Last Friday, Nancy Gordeuk of TNT Academy ended the ceremony early by mistake. When she called students and parents back to listen to the school’s Valedictorian’s speech, she became annoyed at anyone leaving and said “look who’s leaving—all the black people.”

The crowd was incensed and cameras caught the whole thing.

Gordeuk blamed the devil as well as her frustration and apologized, but she eventually defended the remarks, saying, “I made a statement; it wasn’t a racist remark.”