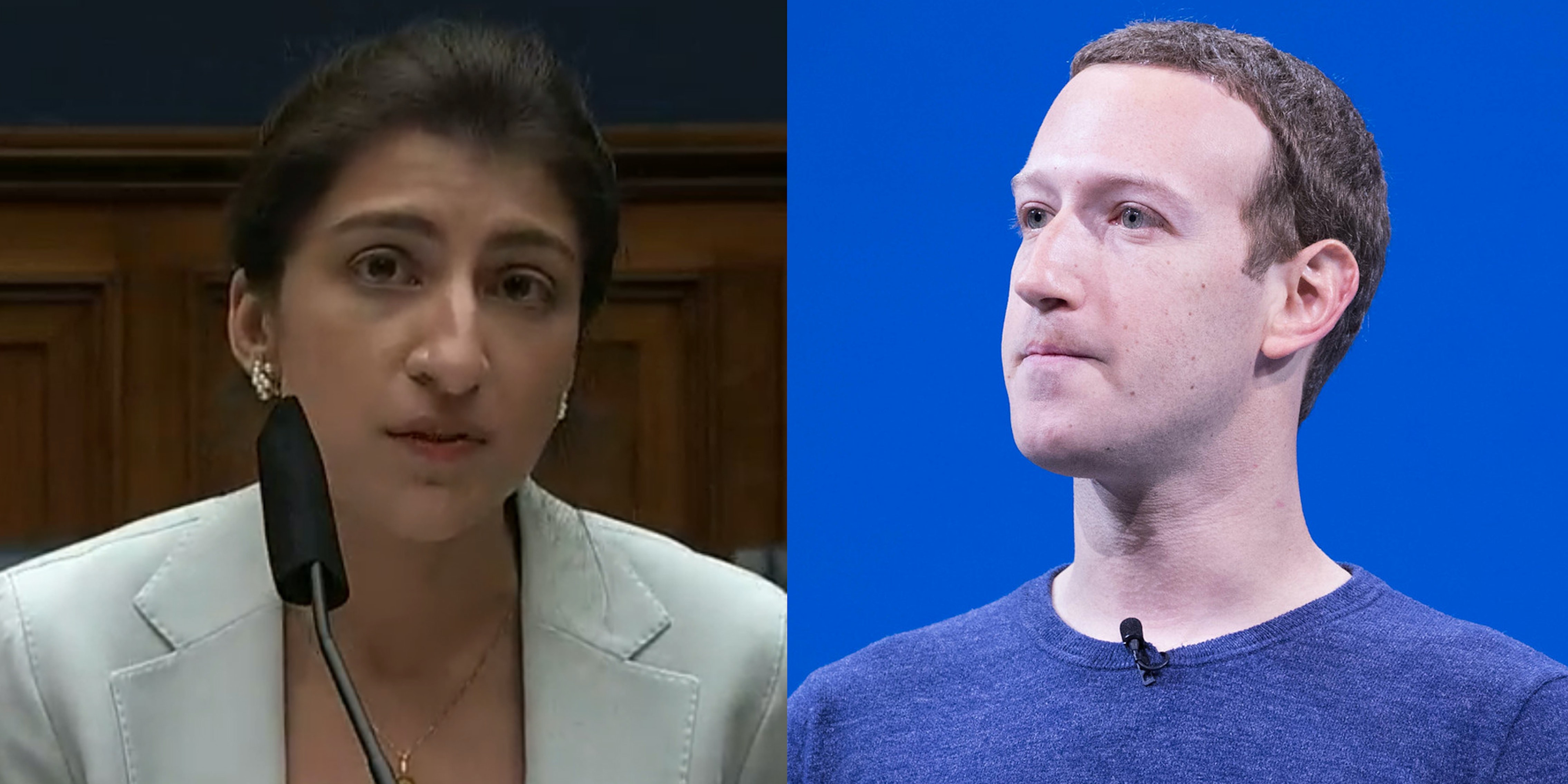 Facebook once again is claiming that FTC Chair Lina Khan is 'biased.'

Facebook is urging a federal court to dismiss the Federal Trade Commission’s (FTC) amended antitrust case, arguing once again that the agency’s chair should have recused herself.

The FTC filed an amended complaint against Facebook in August, alleging that the social media giant “maintained its monopoly position” by “systematically” acquiring “companies that it viewed as serious competitive threats” like WhatsApp and Instagram.

That amended complaint was filed after a judge dismissed without prejudice its initial attempt to sue Facebook, which opened the door for the FTC to re-file.

Before the agency filed that complaint, Facebook called on FTC Chairwoman Lina Khan to recuse herself from any antitrust matters involving the company because she “made public statements not only accusing Facebook of conduct that merits disapproval but specifically expressing her belief that the conduct meets the elements of an antitrust offense.”

The company’s attempt to have Khan, who has massive support from progressives, was criticized by lawmakers as an attempt to “bully” its regulators. The group of senators, which included Sen. Elizabeth Warren (D-Mass.), said they felt that Facebook’s attempts to have the chair recuse herself “appear to be nothing more than attempts to force an FTC stalemate that would allow [it] to evade accountability for any anti-competitive behavior.”

In a court filing, which was published by NPR, on Monday in the U.S. District Court for the District of Columbia, Facebook once again brought up Khan in an attempt to have a judge grant its motion to dismiss the FTC’s latest complaint

Facebook claimed Khan was “biased” against the social media giant and that the FTC didn’t address the company’s attempt to have Khan recuse herself. The FTC dismissed the petition because the case would be prosecuted before a judge, the agency said.

Facebook also argued that: “The FTC has again failed to allege a plausible factual basis for the necessary claim that Facebook has and had a dominate share of the alleged [personal social networking services] market.”

The FTC voted 3-2 in August to re-file the complaint, with Khan voting in favor of it.