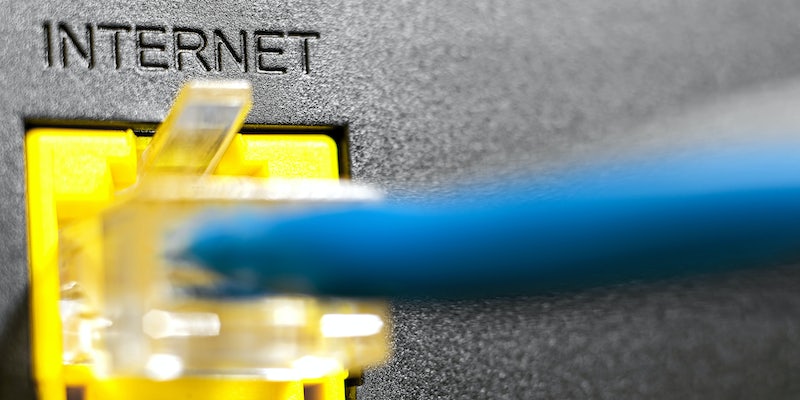 One million more households enrolled over the last month.

Five million people across the United States have enrolled in the Federal Communications Commission’s (FCC) Emergency Broadband Benefit program since it launched, the agency announced on Friday.

The Emergency Broadband Benefit is a coronavirus pandemic-related program that offers people a discount on monthly internet bills. The discount is $50 per household and $75 for Tribal lands. The benefit can also be used to buy devices that allow people to get online.

The pandemic sharply underlined the country’s long-standing digital divide, those who have access to high-speed and affordable internet and those who don’t.

The program, which had some complaints from everyday users about participating internet service providers early on, is directed toward Americans who need it most. Being enrolled in SNAP, Medicaid, Lifeline, or having a child enrolled in a reduced-price meal program at school are just some of the qualifications needed to apply.

“Enrolling five million households into the Emergency Broadband Benefit Program in a little over three months is no small feat,” FCC Acting Chairwoman Jessica Rosenworcel said in a statement. “This wouldn’t have been possible without the support of nearly 30,000 individuals and organizations who signed up as volunteer outreach partners.”

The announcement from the FCC on Friday means that 1 million people enrolled in the program over the last month.

The Emergency Broadband Benefit launched in mid-May, and the massive infrastructure bill passed by the Senate—but still awaits a vote in the House of Representatives—will extend the program indefinitely. It would, however, reduce the monthly subsidy to $30 per household. The benefit will also be renamed the “Affordable Connectivity Program.”

The Emergency Broadband Benefit is scheduled to end shortly after the government marks an end to the coronavirus pandemic or the $3.2 billion that was allocated for it by Congress runs out.