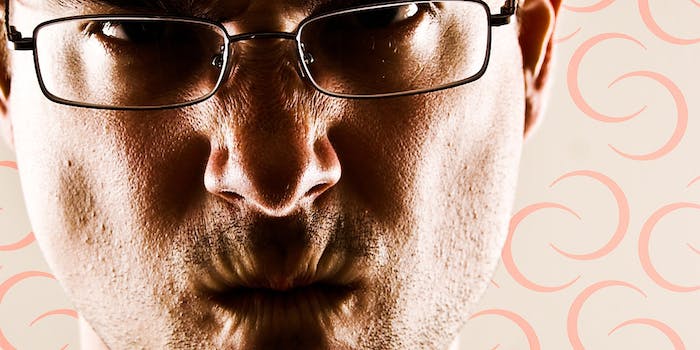 FCC makes it easier to complain about Comcast, net neutrality, and other woes

Maybe now the process of filing complaints won't generate its own complaints.

The FCC has heard your complaints, and it’s finally going to make it easier to file more complaints.

The Federal Communications Commission on Monday announced the launch of its Consumer Help Center, which according to a press release will feature a “streamlined, user-friendly complaint filing system,” the “[a]bility for consumers to monitor complaints, 24 hours a day, 7 days a week,” and “[f]aster delivery of complaints to service providers, enabling them to respond to consumers sooner.” 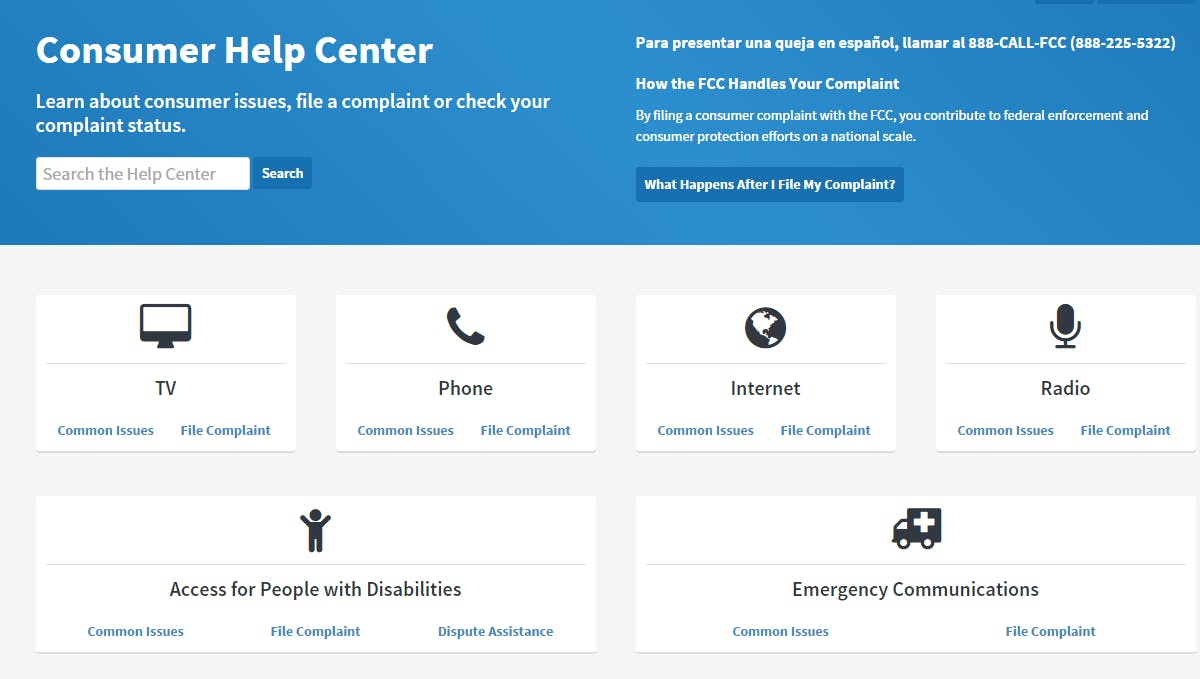 A screenshot of the FCC’s new Consumer Help Center

The new system is desperately needed and long-overdue. When the FCC invited the public to comment on how it should address net neutrality in 2014, the invitation went viral and the Commission’s website repeatedly crashed under the load. Once the smoke had cleared, the FCC announced that net neutrality had garnered the most comments it had ever received in its history.

Only months later did the FCC admit that because of website problems, it had still undercounted by a whopping 680,000 comments.

The FCC’s new help center offers sections for troubleshooting and complaining about television, phone, Internet, and radio service, as well as separate complaint and troubleshooting pages for people with disabilities and emergency situations. There is also a page providing downloads of aggregate data on consumer complaints. 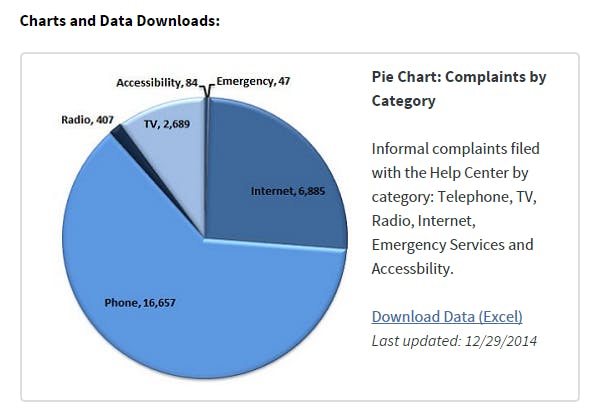 A screenshot of a help center page offering data downloads

The Consumer Help Center will need to be battle-hardened if it’s going to survive an onslaught of complaints about Internet service providers. A 2014 Consumerist poll found that three ISPs—Comcast, Verizon, and Time Warner—were among the top four most-hated companies in the United States.