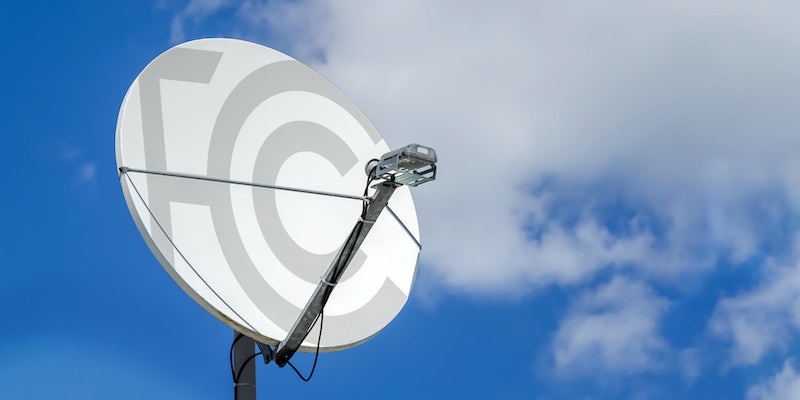 'It’s time to crack down on practices that lock out broadband competition and consumer choice.'

Federal Communications Commission (FCC) Chairwoman Jessica Rosenworcel recently shared a proposal that aims to give people living in apartment complexes and other multi-tenant buildings more choice for their broadband providers.

Rosenworcel shared a report and order and declaratory ruling with colleagues on Friday that would be voted on by the commission. Last September, the commission asked the public for more information about about revenue sharing agreements, exclusive wiring agreements, and exclusive marketing agreements between internet service providers (ISPs) and “multiple tenant environments” (MTEs).

The move came after President Joe Biden urged the FCC to “prevent ISPs from making deals with landlords that limit tenants’ choices” in an wide-ranging executive order he signed last year.

Specifically, the proposal shared by Rosenworcel on Friday would prohibit broadband and cable providers from entering into graduated revenue sharing agreements or exclusive revenue sharing agreements with building owners; require providers to disclose to tenants “in plain language” the existence of exclusive marketing agreements they made with building owners; and close a loophole in current rules “by clarifying that existing commission rules prohibit sale-and-leaseback arrangements that effectively block access to alternative providers.”

“With more than one-third of the U.S. population living in apartments, mobile home parks, condominiums, and public housing, it’s time to crack down on practices that lock out broadband competition and consumer choice,” Rosenworcel said in a statement. “Consumers deserve access to a choice of providers in their buildings. I look forward to having my colleagues join me in lifting the obstacles to competitive choice for broadband for the millions of tenants across the nation.”

The FCC said that the comments it received in September “revealed a pattern of new practices that inhibit competition, contrary to the Commission’s goals, and limit opportunities for competitive providers to offer service for apartment, condo and office building unit tenants.”