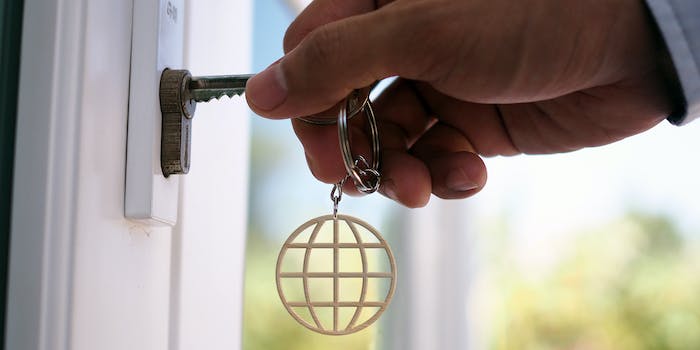 FCC wants to know if landlords are aiding broadband monopolies

The FCC has opened an investigation.

The Federal Communications Commission (FCC) is looking to learn more about deals between internet service providers (ISPs) and landlords.

The agency announced on Tuesday that it was seeking comments regarding revenue sharing agreements, exclusive wiring arrangements, and exclusive marketing arrangements between “multiple tenet environments” (MTEs), such as apartment buildings, and ISPs.

The FCC has a rule that prohibits ISPs and landlords from having an exclusive agreement, but the agency said in a public notice that there are a “range of common practices in MTEs that could have the effect of dampening competition or deployment.”

The move comes after President Joe Biden urged the FCC to “prevent ISPs from making deals with landlords that limit tenants’ choices” in an executive order he signed earlier this year.

“Across the country throughout the pandemic, the need for more and better broadband access
has never been clearer,” Acting FCC Chairwoman Jessica Rosenworcel said in a statement. “With more than one-third of the U.S. population living in condos and apartment buildings, it’s time to take a
fresh look at how exclusive agreements between carriers and building owners could lock out
broadband competition and consumer choice. I look forward to reviewing the record.”

In its public notice, the FCC said it wanted comments on revenue-sharing agreements between MTEs and ISPs, where the owner of a building or complex “receives consideration” from the broadband provider in return for giving them access to the building or tenants.

The move from the FCC to collect more information and comments about deals between landlords and broadband providers was cheered by those in the industry.

“Removing monopoly roadblocks in apartment and condo buildings will help bring faster broadband speeds, lower prices and more competition to over 100 million Americans,” Chip Pickering, the CEO of INCOMPAS, a trade association, said in a statement. “We applaud the FCC and Acting Chairwoman Jessica Rosenworsel for launching this [important] public inquiry and encourage them to move quickly to help families in MTEs that are trapped in monopoly zones.”