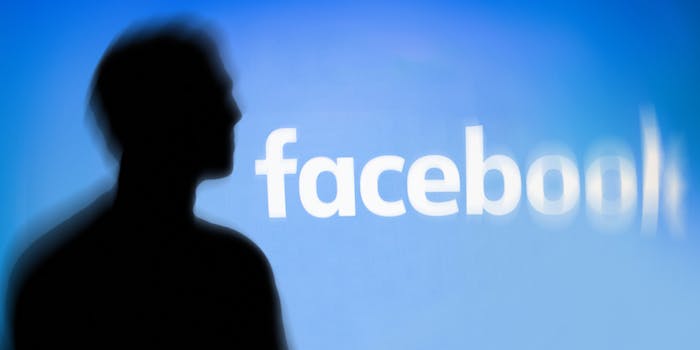 Ads showing the whistleblower's name were reportedly been seen by hundreds of thousands of people.

Facebook will take down any mention of the name of the alleged Ukraine whistleblower who’s complaint is at the center of the impeachment inquiry into President Donald Trump.

The social media giant made the announcement in a statement to CNN.

“Any mention of the potential whistleblower’s name violates our coordinating harm policy, which prohibits content ‘outing of witness, informant, or activist.’ We are removing any and all mentions of the potential whistleblower’s name and will revisit the decision should their name be widely published in the media or used by public figures in debate,” a spokesperson told the news outlet.

Facebook says it is removing "any and all mention of the potential whistleblower's name" from its platform. pic.twitter.com/yezibCohT7

The decision comes after Facebook drew criticism after ads including the name of the alleged whistleblower were spread on the platform, according to the Washington Post.

The ads were taken down, but were seen “several hundred thousand times” before being removed, the Post reports.

The name of the alleged whistleblower was shared by Donald Trump Jr. earlier this week when he tweeted a link to a story with their name in it.