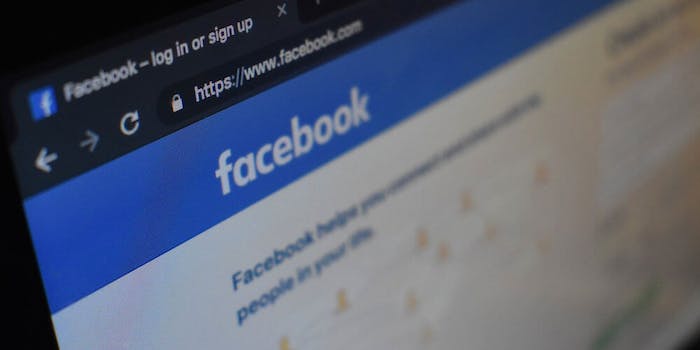 It's unclear how many Facebook groups and users were affected by the incident.

Facebook admitted this week that around 100 app developers had improper access to user data despite the social media site implementing new rules last year designed to stop that very thing from happening.

Although the changes in April of 2018 made it so that administrators of Facebook Groups could no longer use outside apps to obtain members’ names, profile pictures, and other specific data, a recent security review from the social media site found that such data was still being accessed.

“As part of the changes to the Groups API after April 2018, if an admin authorized this access, that app would only get information, such as the group’s name, the number of users, and the content of posts,” Papamiltiadis said. “For an app to access additional information such as name and profile picture in connection with group activity, group members had to opt-in.”

Facebook stated that at least 11 of the 100 developers had accessed restricted member data in just the last 60 days alone.

While Papamiltiadis claims there is no evidence that the data was abused, Facebook has ordered the developers to delete any data gathered that violates the company’s rules.

Although it remains unknown what apps were found to be gathering user data, Papamiltiadis described them as “social media management and video streaming apps.”

The apps were developed, Papamiltiadis added, to aid admins in both managing “their groups more effectively” and helping “members share videos to their groups.”

It’s also unclear how many Facebook groups and users were affected by the incident.

News of the data issue comes just months after Facebook was hit with a $5 billion fine from the FTC over its failure to protect user data. The lawsuit also forced new guidelines on the social media company aimed at protecting the privacy of users.