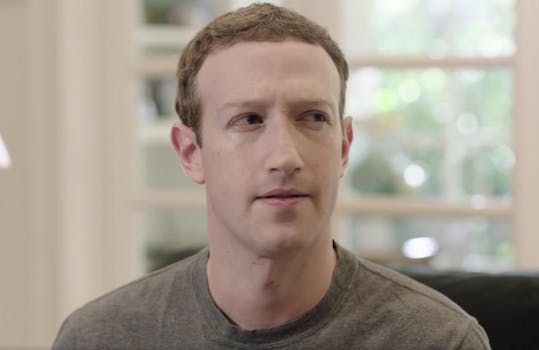 Your Facebook videos will reportedly be broken up by ads

Finding a way to monetize social media has been tricky for even the most popular sites. Vine’s collapse and Twitter’s struggle to find a buyer highlight some of those difficulties. Facebook, on the other hand, has done an excellent job setting itself up for success, and will soon begin testing a new way of making money.

“Industry sources” say the social media network is going to begin testing mid-video ads, according to Recode. The revenue from those ad sales will be shared with video producers at 55 percent of all combined sales, or the same amount YouTube offers its members. Publishers will have the opportunity to insert ads into their videos after people have been watching them for at least 20 seconds, and they can only appear in videos that are at least 90 seconds long, according to Recode. This prioritizes the duration a video is viewed above its total number of viewers.

Facebook has placed emphasis on video over the past few years, reworking its algorithms to favor video posts uploaded on the site’s native Facebook Live feature. The company also recently announced a 360-degree feature within its video platform.

According to Recode, the testing stage for mid-video ads will arrive soon, so now would be a great time to hone your video skills.