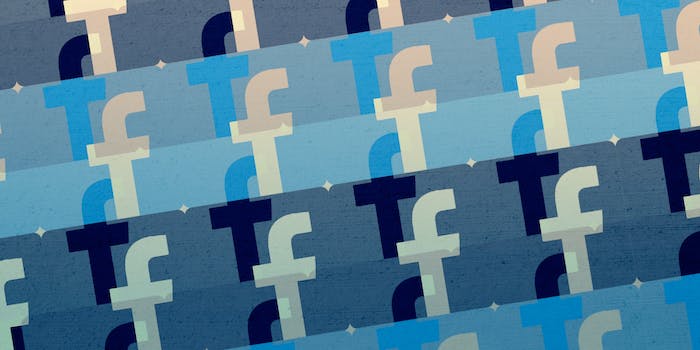 On Sunday, many Facebook users received push notifications asking them to check in after an explosion in Lahore, Pakistan. The only problem? None of them live in Pakistan.

Woah! I didn't even realize I was in danger! Or in Pakistan!

Yeah. Uh. No. @facebook I'm not in Lahore. You guys are doing it wrong. pic.twitter.com/O9Bwq92gFG

Facebook’s Safety Check feature allows users in certain geographical areas to flag themselves as safe after a major event like an earthquake or terrorist attack, like the one in Brussels last week. Why is this happening? A Facebook spokesperson told Gawker: “We have activated Safety Check in Lahore. We apologize to anyone who mistakenly received a notification outside of Pakistan and are working to resolve the issue.”

We’ve reached out to Facebook and will update if and when we hear back.