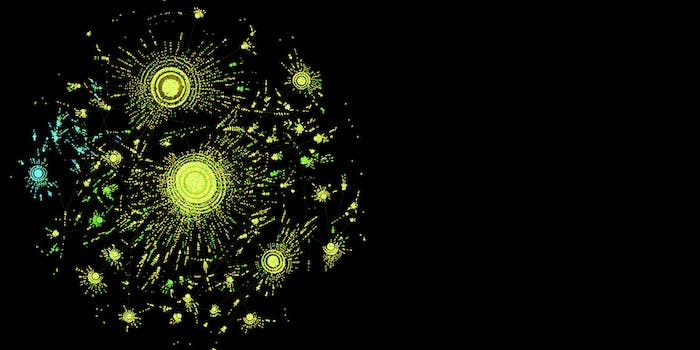 Facebook research dives into the weird science of memes

Troubling implications for the health of Facebook as an informational ecosystem.

Following up on last week’s post about global migration patterns, the Facebook Data Science team has published a brief analysis of the evolution of memes on the social network. The team traced the spread and development of one widely copied status update, identifying 121,605 different variants in 1.14 million anonymized status updates.

You might remember the meme they chose, from September 2009: 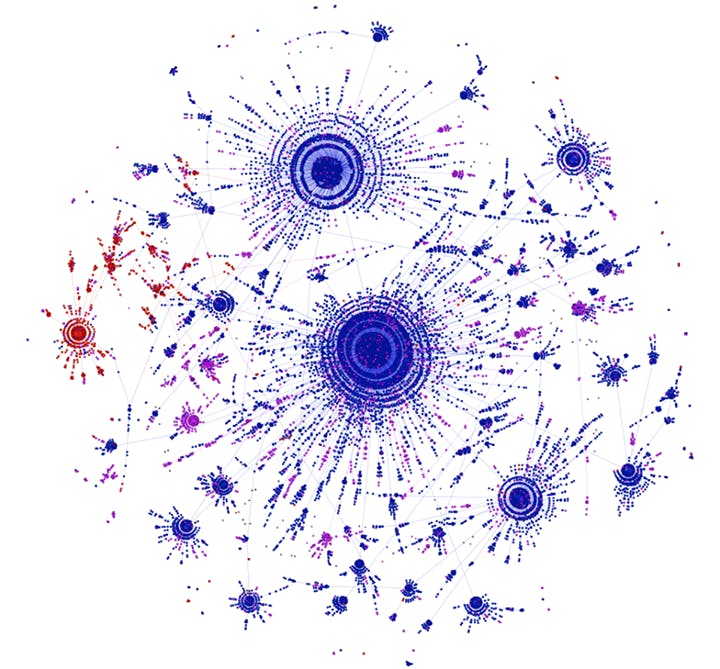 This “tree” above illustrates the lineage and popularity of every variation of this textual meme, from simple additions (for example, the insertion of “We are only as strong as the weakest among us” into the middle) to complete reversals of sentiment (“No one should die because Obamacare rations their healthcare”).

The post explores the implications of modeling memes like this against genes, an idea originally proposed by Richard Dawkins to describe how ideas spread. “When studying Facebook memes,” the team writes, “we have a very unique opportunity to actually trace when copies and mutations occurred, and these are the two basic ingredients in the evolutionary process.”

Fascinatingly, the share button—obviously intended to enable the widening spread of content through Facebook—actually undermines the evolution of memes, because, the team writes, “It doesn’t allow for the modification (mutation) of the original text.”