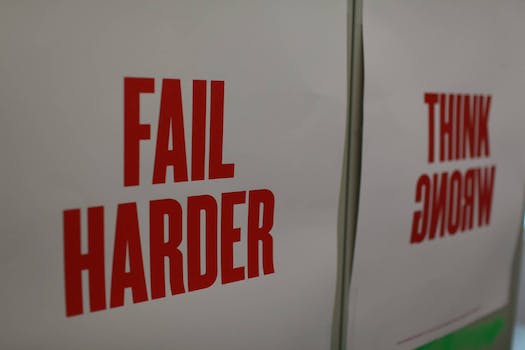 Facebook lays out strategy for tackling its fake news problem

Turns out, humans are good for something after all.

Facebook has announced several ways the company plans to address the spread of fake news and hoaxes across the social network. In a blog post, News Feed VP Adam Mosseri writes that Facebook will now make it easier for users to report hoaxes, flag stories that are disputed factually, and adjust some of its sharing algorithm signals.

Now, when you tap the upper right hand corner of a post, you have the option to flag a story as spam or mark it as fake news. You can then choose to let Facebook know you think the story is fake, or tell the friend that shared the story. 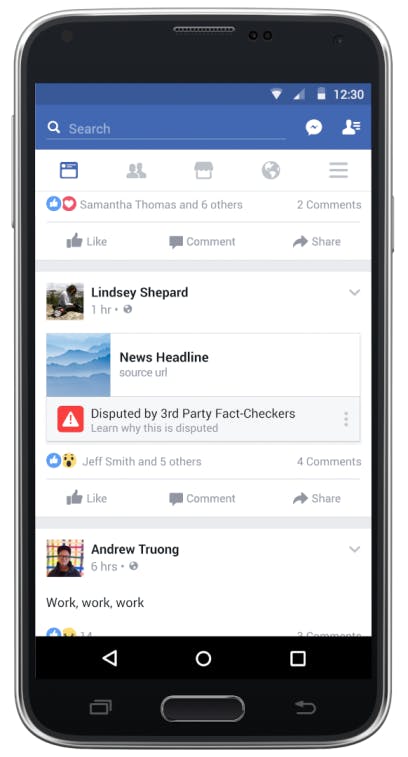 A mockup of the way disputed stories will appear in News Feed.

Facebook is also employing the help of third-party fact checkers. Using reports from users and signals from Facebook’s algorithms, the company will send suspected fake stories to fact checking organizations. If a story is being disputed, it will feature a clear identifier below the headline, along with a link to an explanation of why it’s being disputed. Disputed articles may also show up less prominently in News Feed, and aren’t eligible to be promoted as ads.

It’s also testing ways to adjust its article sharing and promotion. If, for example, an article is being shared frequently, but not after it’s read, it may be flagged as being misleading in some way.

“We believe in giving people a voice and that we cannot become arbiters of truth ourselves, so we’re approaching this problem carefully,” Mosseri writes in the post. “We’ve focused our efforts on the worst of the worst, on the clear hoaxes spread by spammers for their own gain.”

To that end, Facebook says it’s eliminated the ability for spammers to spoof domains, so you should start seeing fewer faux news sites pretending to be legitimate publications with similar monikers.

Since last month’s election, and the revelation that fake news articles likely played some role in influencing voters, Facebook has slowly been trying to address the problem. Earlier this month, Facebook introduced surveys below some articles to help the social network identify fake news and articles with misleading language.

These latest efforts from Facebook are definitely a positive step in the right direction. Fictitious news, scammy pyramid schemes, and hoaxes are turning the social network into an unfriendly, uninviting place. And if we aren’t spending our waking hours sharing and liking, Facebook’s not making money—and the company does not like that.