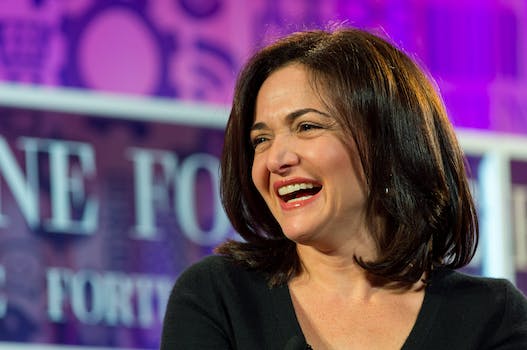 Sandberg, who denied knowing the hiring, admitted that some of the company's work "crossed her desk."

Facebook CEO Mark Zuckerberg and COO Sheryl Sandberg both stated unequivocally that they did not know about the hiring, but a blog post from Elliot Schrage, the company’s head of communications and policy, says otherwise.

“In January 2018, investor and philanthropist George Soros attacked Facebook in a speech at Davos, calling us a ‘menace to society.’ We had not heard such criticism from him before and wanted to determine if he had any financial motivation. Definers researched this using public information,” Schrage wrote.

“Responsibility for these decisions rests with leadership of the Communications team. That’s me. Mark and Sheryl relied on me to manage this without controversy,” Shrage added.

“I knew and approved of the decision to hire Definers and similar firms. I should have known of the decision to expand their mandate. Over the past decade, I built a management system that relies on the teams to escalate issues if they are uncomfortable about any project, the value it will provide or the risks that it creates. That system failed here and I’m sorry I let you all down. I regret my own failure here.”

Facebook initially hired the firm as part of their lobbying strategy after the scope of the company’s problem with Russian propaganda and misinformation was revealed in 2017.

Schrage’s post comes after both Sandberg and Zuckerberg denied knowing that Definers was on the Facebook payroll. A bombshell report in the New York Times revealed the hiring.

“When I read the story in New York Times last week, I didn’t remember a firm called Definers,” said Sandberg in a postscript to Schrage’s blog post.

“I asked our team to look into the work Definers did for us and to double-check whether anything had crossed my desk. Some of their work was incorporated into materials presented to me and I received a small number of emails where Definers was referenced,” Sandberg admitted.

Sandberg added that, as a Jewish woman, she was appalled that her company’s actions against Soros could be interpreted as anti-Semitic.

Soros has routinely been at the center of right-wing, anti-Semitic conspiracy theories. Cesar Sayoc, the man suspected of mailing pipe bombs to powerful Democrats, had social media feeds filled with conspiracy theories about Soros. In the lead-up to the 2018 midterms, some on the right, including Rep. Matt Gaetz (R-Fla.), accused Soros of funding the caravan of refugees and migrants headed to the southern U.S. border.