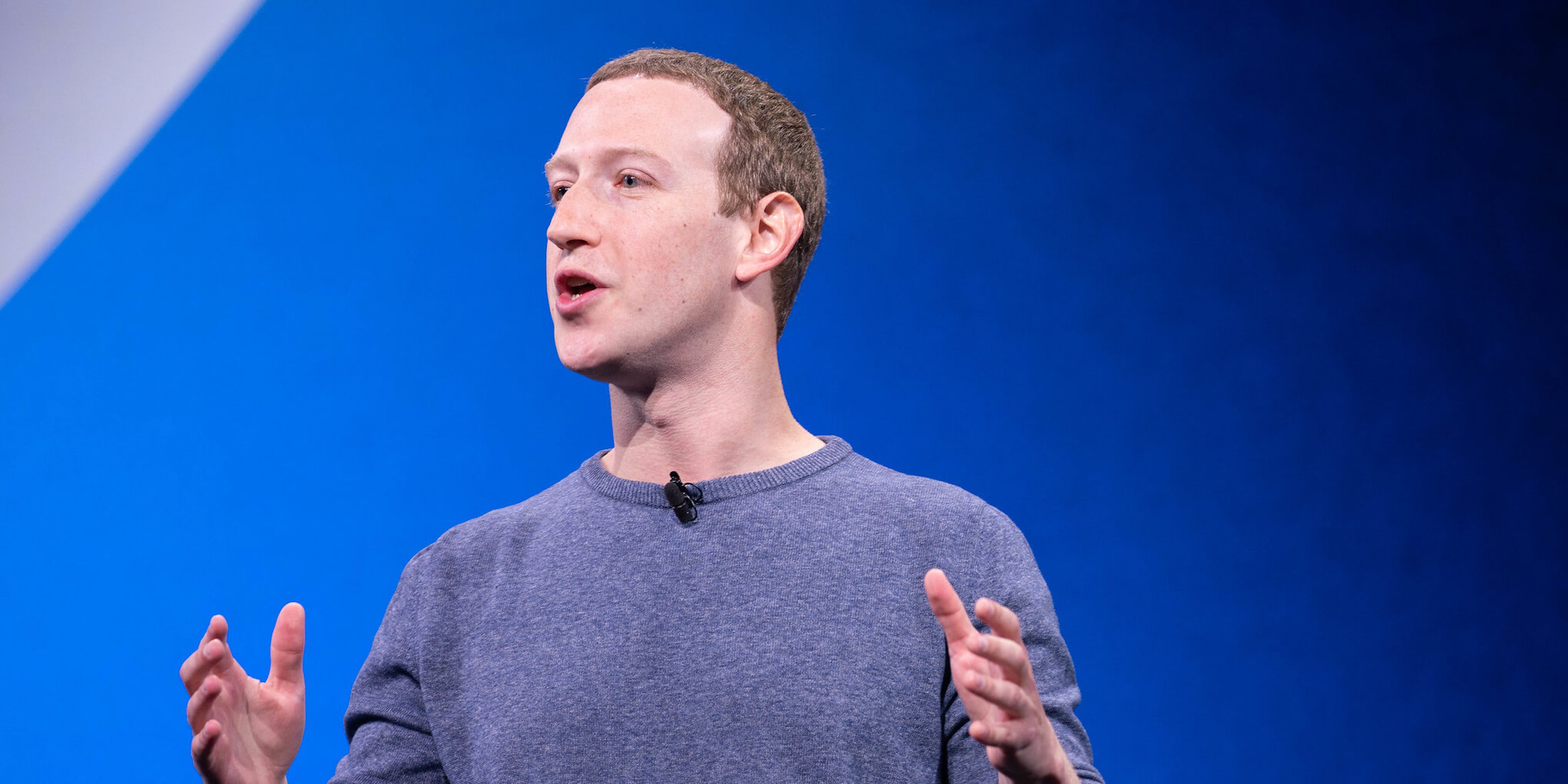 The complaint was filed as part of a broader campaign.

A confidential whistleblower complaint was filed with the Securities and Exchange Commission (SEC) against Facebook on Tuesday, alleging the company knew about—and did not properly address—illegal activity on the platform.

The Washington Post reports the complaint was filed as part of a campaign by the National Whistleblowers Center. It includes screenshots of drugs for sale on Facebook and Instagram and notes that the social media giant tends to take down illegal content when flagged by third parties, but the same content will later reappear.

The complaint argues that Facebook violated its fiduciary duty by not informing shareholders about the illegal activity.

It includes statements from a former Facebook content moderator who says the social media giant’s policies would change often, adding: “Compared to hate speech, they did not seem to worry about drugs at all.”

The former moderator also said there were not mechanisms in place for them to warn Facebook Pay that it was being used to pay for drugs or child pornography.

“There were groups where pornographic content related to children was auctioned. And they used [Facebook] systems [for] all of it, from what I could see,” the ex-moderator wrote, according to the Post.

The complaint argues that Facebook has to adhere to banking laws because of its Facebook Pay service and, like pharmaceutical companies, should face legal action as part of the opioids crisis, the Post‘s report says.

Facebook told the news outlet they couldn’t comment on the complaint because they hadn’t seen it, but “regularly disclosed potential risks related to content in our SEC filings.”

The dark side of Facebook recently was highlighted in a settlement the company agreed to with a group of content moderators. The social media giant agreed to pay $52 million stemming from a class-action lawsuit that alleged content moderators developed psychological trauma as a result of their jobs sifting through graphic content.