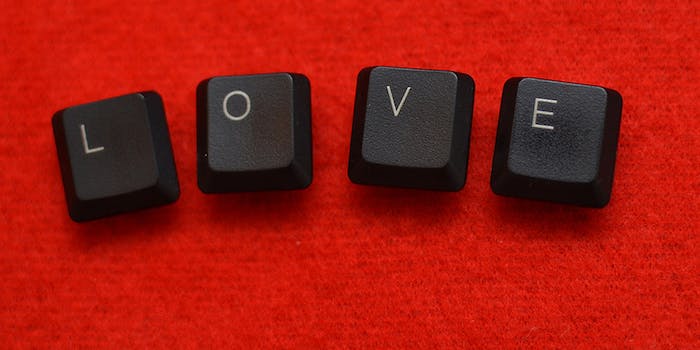 Facebook data scientists can predict who your lover is on Facebook, a new study shows. Here's how.

Facebook data scientists can predict who your lover is on Facebook, a new study shows. Here’s how.

According to research published by Facebook and Cornell University, the company can predict who you’recurrently dating with an accuracy of about 50 percent. That figure rises to 60 percent if the subject is married.

As the Atlantic pointed out, one might assume that the best way to predict whom you’re dating is to see how embedded he or she is into your profile—in other words, how many friends you have in common. It turns out, however, that this is only an accurate measure about 24.7 percent of the time.

Instead, the researchers measure what is called “dispersion.” Essentially, they look at who shares the largest number of networks with a user. In other words, who knows the most people spread across a broad range of interests.

This makes sense. If you are dating someone, it is likely he’s met not only your current friends, but your family too, as well as a few people from your past.

Drawing from that fact, it becomes possible to predict the strength of a relationship based on its level of dispersion. The more networks you and your lover share, the more tightly you’ve woven your relationship together.

In some sense, the study only articulates what is already intuitively obvious. That those we share the most different facets of our lives with are often those we’re romantically involved with. But the study also reveals is how powerful the Facebook’s collected metadata is—and how telling metadata can be in general. In this case, if you give Facebook the names of your acquaintances, it can figure out how you know them.