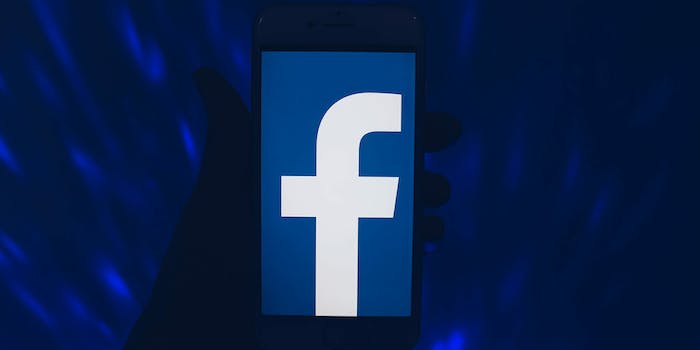 With or without Facebook, Android sends data to the social network

If you're using an Android, beware.

Interested in booking a flight to Paris next year? Many of you have probably looked up for flights on Skyscanner to find what the best prices are. Well, Facebook user or not, the social network is likely to know about it.

Researchers studied dozens of apps like MyFitnessPal, Kayak, Skyscanner, and Tripadvisor—all of which have between 10 and 500 million downloads—and found that more than half of them, 61 percent, transfer data automatically to Facebook the moment a user opens the app. Overall, the investigation revealed that 42.55 percent of the apps on the Google Play store could be shared with Facebook (according to measurements by third-party trackers across web and mobile).

In Skyscanner’s case, for example, the app shared information about where the user wants to go, in what specific class, and whether they’re traveling with children or not.

Frederike Kaltheuner, a Data Exploitation Programme Lead at Privacy International, says researchers do not know how this data is used for people who do not have a Facebook account: “It’s not 100 percent clear when we look at Facebook’s privacy policies,” Kaltheuner told the Daily Dot. “They say they don’t build profiles of non-users, but it depends what their definition of the profile is.”

A “profile” could be based on the European legal sense of it—an online identity that a user creates for herself—or Facebook’s own definition, which she says could be as simple as, “having a profile of you waiting for you when you sign up.”

Kaltheuner mentioned that Skyscanner was one of the only apps that, following the release of the study, reached out to Privacy International and changed their privacy policy. The organization hasn’t done a follow-up study on the app since then, however.

The researchers also found that the apps send information that is “incredibly detailed and sometimes sensitive.” This happened even when some apps said they we not sharing personal information on their interface. “If combined, data from different apps can paint a fine-grained and intimate picture of people’s activities, interests, behaviors, and routines, some of which can reveal special category data, including information about people’s health or religion,” the report states.

Is there something you can do about it? Even though it’s not possible to completely opt out of the data sharing, it’s possible to minimize the data sharing by segregating data, resetting your advertising ID and opt-out of data personalization, and blocking apps that use Facebook’s Software Development Kit.