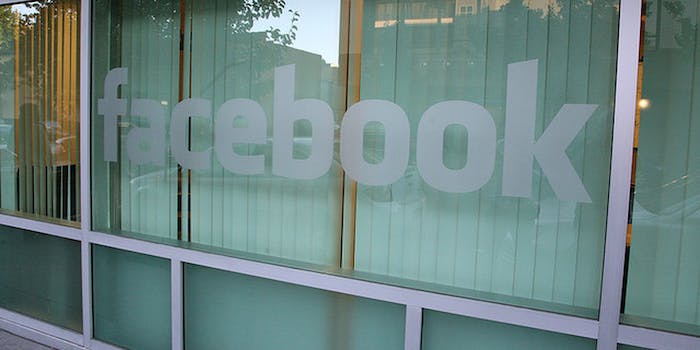 Your Facebook feed is about to get a lot smarter

Spam purveyors ought to be running scared.

For a long while now, Facebook has been in slow descent as image spammers use popular fan Pages as platforms to beg for likes on stolen and low-quality content, redirecting to outside sites that exist solely as hubs for Google ads.

Today, however, the company announced a feed algorithm change to the Pages system that could seriously hamstring these parasites. The tweak is intended to “ensure that the organic content people see from Pages they are connected to is the most interesting to them.”

In the interest of gaining some metrics for what users consider “high-quality content,” Facebook conducted a survey that asked, among other questions:

With the answers to these questions, Facebook developed a new machine learning system capable of assessing “over a thousand different factors” in combing through a Page to determine its importance and placement in news feeds.

Testing the change on a small segment of users, programmers saw additional “likes” and engagement, which for Facebook means success: fewer people hiding pages from their feeds or just scrolling past endless crummy memes.

For image spammers, that’s bad news—the new system specifically demotes their less timely and more irrelevant material in order to promote the good stuff. Could that mean a sea change across the entire social network? A renaissance where almost all the posts you see are attention-worthy? That’s the idea, anyway.

Still, you can’t please everyone. One commenter who read about the update lobbied for a feature that some might consider far more important than the elimination of greasy content farms: “WE WANT GIFS,” he wrote. “Thanks.”