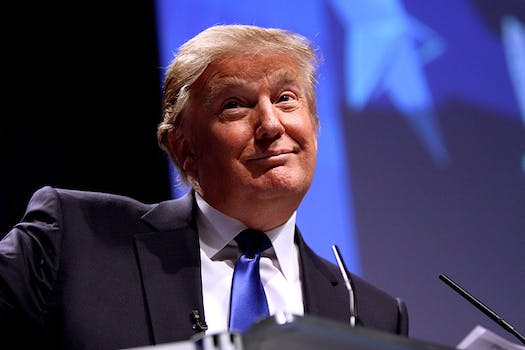 What are assholes for?

According to former Reddit General Manager Erik Martin, quite a lot, actually.

After spending six years at the helm of the site billing itself as the “front page of the Internet,” Martin unexpectedly stepped down from his position in October. This week, he announced his first post-Reddit project, AssholesOnDemand.com.

Assholes on Demand is based on the simple premise that the squeaky wheel gets the grease. Just like so much in life, repeatedly and obnoxiously complaining about receiving unfair treatment from the faceless corporation that’s screwed you over is a skill that’s unevenly distributed across the general population. No matter how hard they want to, some people are just physically incapable of being total jerks when they don’t get their way; others can’t help but demand to speak to everyone’s manager.

Martin’s effort is aimed at enlisting the world’s assholes for the betterment of society. A description on the group’s website explains:

Assholes on Demand helps people get what they rightfully deserve. We’re caring and resourceful New Yorkers who will fight the faceless corporations causing your customer service nightmares. You’re not alone and you aren’t going crazy.
…
If you or a loved one have no where else to turn, contact us maybe we can help. If you’re an asshole, volunteer with us and put your powers to good use.
We’re like the X-Men, but for assholes

@davidbauer Serious like a billing-error induced heart attack as we say in the South.

While the group claims to already have a number of assholes ready to go, it’s currently in the process of looking for more.

“Your assholeness may have ostracized you from friends, may have held you back at jobs, and may give people the wrong impression,” read a section on the organization’s website, “but we see your assholeness as a gift, not a curse. Your talents are real and they are needed in the world.”

The site asks budding professional assholes to apply by regaling them with a story about a time when they used their asshole powers to get what they wanted from a company and explain why they “make a resourceful and caring asshole.”

Do you think you have what it takes?

Well, do ya, asshole?