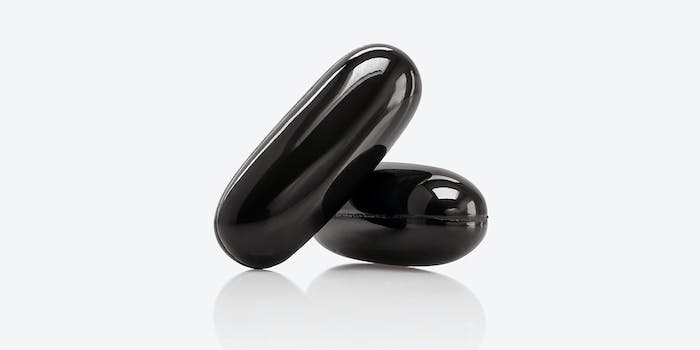 The shooter was highly invested in far-right Americans politics and gun culture.

The man police say killed five people in England on Thursday before turning the gun on himself had an online history of posting conspiracy theories, complaining about his romantic failings, and talking about being “black pilled.” It is the worst mass shooting in England since 2010.

In 2018, he wrote on Facebook, “Scepticism of government is key and everyone should be ready and prepared for anything bad that could happen. I am aware much of the government is deeply flawed there are many paedophiles and even reported devil worshipers people that sell us out to foreign countries.” QAnon followers believe the world is controlled by devil-worshipping, cannibalistic pedophiles.

On his since-deleted YouTube channel, Davison, who went by Professor Waffles on the platform, described himself as a virgin and “black piller,” a term for incels who believe that unattractive men will never have sexual relationships. While he once claimed that he didn’t “clarify myself as an incel,” Davison harbored views common to this subculture of disaffected, angry men.

The Daily Beast reports that in one video, he complained about his lack of motivation to get in shape and justified sexually assaulting women because they ignore “average men and below average.” In another, he said he wasn’t interested in dating adult women because they’d probably been ruined by “a fucking chad” in their teens.

“She’s probably completely incapable of loving anyone like she did when she was 16, 17, 15, when she first got with that fucking chad,” he said.

In his final video before the shooting, Davison reportedly said he liked to think of himself as the Terminator, who kept going in spite of “almost total system failure.”

Malone said that Davison was also active on the Doomer subreddit, which is frequented by the black pill and incel communities.

Incels and far-right conspiracy theorists have been linked to numerous acts of violence, including mass shootings. This summer, federal authorities in Ohio charged a self-identified incel for plotting a mass shooting to kill women. Last year, a German mass shooter left behind a manifesto complaining about his inability to have relationships with women, expressing fear over remote mind control, and ranting about satanic pedophiles. Also last year, authorities say an incel in Virginia blew his hand off while preparing to attack “hot cheerleaders.”

Police have not yet given a motive for the shooting. It is believed that Davison was known to some of the victims, one of whom was a young girl.