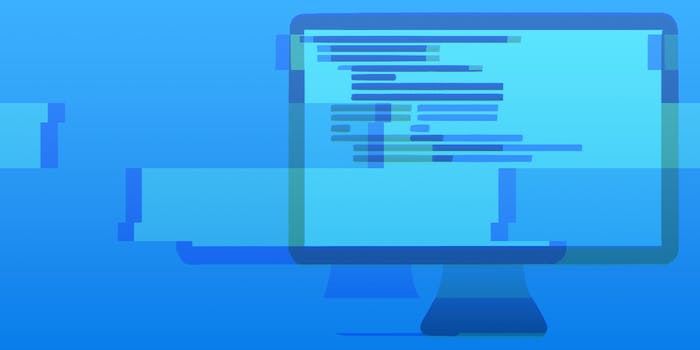 An influential coalition of police chiefs and prosecutors is now publicly pressing for new laws mandating backdoors in encryption technology.

The International Association of Chiefs of Police (IACP) and the National District Attorneys Association (NDAA) say they want to address the “critical threat” of encryption and “urge public officials and industry leaders to work with law enforcement to develop solutions that will help protect the public.”

Encryption is the process of encoding data to protect it from eavesdroppers. It’s used everywhere from e-commerce sites like Amazon to messaging programs used by human rights activists in Iran. Since former NSA contractor Edward Snowden revealed the vast spying regimes under the United States and United Kingdom, encryption has become increasingly popular around the world.

Encryption is also utilized by terrorists and criminals. The deadly Nov. 13 attacks in Paris have prompted an intensified campaign to legally mandate backdoors into encryption for law enforcement so that police can read all data online and on encrypted devices. The push would outlaw strong encryption, defined as encryption that keeps out all third parties.

“The proliferation of sophisticated encryption technology and other technological barriers have increasingly hindered law enforcement’s ability to lawfully access criminal and terrorist related communications,” the IACP and NDAA said in a statement emailed to the Daily Dot on Tuesday. “The inability of law enforcement to overcome these barriers (known as ‘Going Dark’ in the law enforcement community) has already led to numerous instances where investigators were unable to access information that could have allowed them to successfully investigate and apprehend criminals or prevent terrorists from striking.”

Despite the post-Paris rhetoric, there is no evidence that the terrorists who attacked Paris this month used encrypted communications to set up the massacres.

Additionally, there are few clear public numbers on just how much of an obstacle encryption has been to law enforcement. Manhattan District Attorney Cyrus Vance told the Senate recently that iPhone encryption locked cops out 74 times this year, less than 0.074 percent of the over 100,000 cases the Manhattan D.A.’s office deals with annually.

Sen. Ron Wyden (D-Ore.) is one of several legislators who believe laws against encryption are a mistake.

“Too often in the past, particularly when the Congress understandably gets caught up in the moment, there’s not enough effort to think through the implications of various policies, and you end up with what I call the lose-lose strategy,” Wyden told the Daily Dot in an interview last Wednesday. “People want more safety and more liberty, [but] we end up with not much of either. That is a foolish way to go.”

“We’re certainly not going to go dark,” Rep. Jason Chaffetz (R-Utah) told representatives from the Federal Bureau of Investigation. “And in many ways, we’ve never been brighter.”

The pro-backdoor side of the stirring congressional fight has plenty of firepower as well.

Feinstein called encryption a “big problem” generated by Silicon Valley tech companies, whose employees and executives are among her constituents, who “create a product that allows evil monsters to communicate in this way.”

Technologists ranging from Apple CEO Tim Cook to a large consensus of cryptographers and security professionals warn that, from a technical standpoint, backdoors will weaken communication and open it up to attacks from hackers around the world.

“A single master key that can decrypt every single message sent by anybody in America to anybody else in America … becomes an incredible target, both for theft and also for abuse,” said Matthew Green, assistant research professor at the Johns Hopkins Information Security Institute.

The IACP and NDAA want legislative changes to the Communications Assistance for Law Enforcement Act (CALEA), new Federal Communications Commission rules and updates to the Electronic Communications Privacy Act (ECPA) outlawing strong encryption. The groups say they want to balance “the needs of the law enforcement community with protecting the public’s right to privacy.”