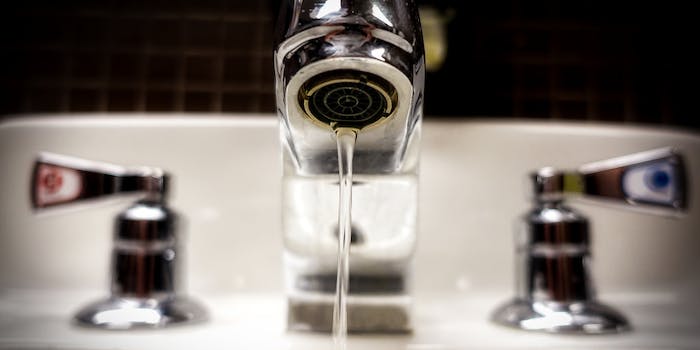 Musk has taken up another humanitarian cause.

It seems Elon Musk is trying to put his billionaire status toward worthy causes these days. Most recently, the Tesla CEO has promised to help fix the water crisis in Flint, Michigan. On Twitter, Musk said he would “fund fixing the water in any house in Flint that has water contamination above FDA levels.”

Musk said he’s already helped Flint residents—although exactly how, we’re left in the dark. It’s also unclear how Flint residents are supposed to get in touch with Musk for this water-fixing cash. (Twitter, presumably.)

The Flint water crisis has been an ongoing, yet-to-be-fixed problem that dates back to decisions the state of Michigan made in 2011.  In 2014, it came to light that more than 100,000 residents had lead-contaminated water, and at least 10 died from lead-poisoning related causes. Most of the affected individuals are either low-income or Black. Flint has circulated in and out of the headlines since then, with officials saying that the water is now safe to drink and having ceased supplying bottled water to residents. Residents still don’t trust that the water is safe.

Please consider this a commitment that I will fund fixing the water in any house in Flint that has water contamination above FDA levels. No kidding.

Last week, Musk pledged to do good in another crisis—the soccer team that became trapped in a cave in Thailand. Musk worked with engineers on a prototype child-sized submarine that they brought to Thailand to aid in rescue efforts. Ultimately, the leaders of the rescue effort decided against using the submarine.

If Musk does fulfill his promise to lend time and money to the residents of Flint, I’m sure it would be much appreciated. Musk did follow through with his Thailand cave rescue-related efforts. Should we expect the tech magnate to make a visit to Michigan in the near future?