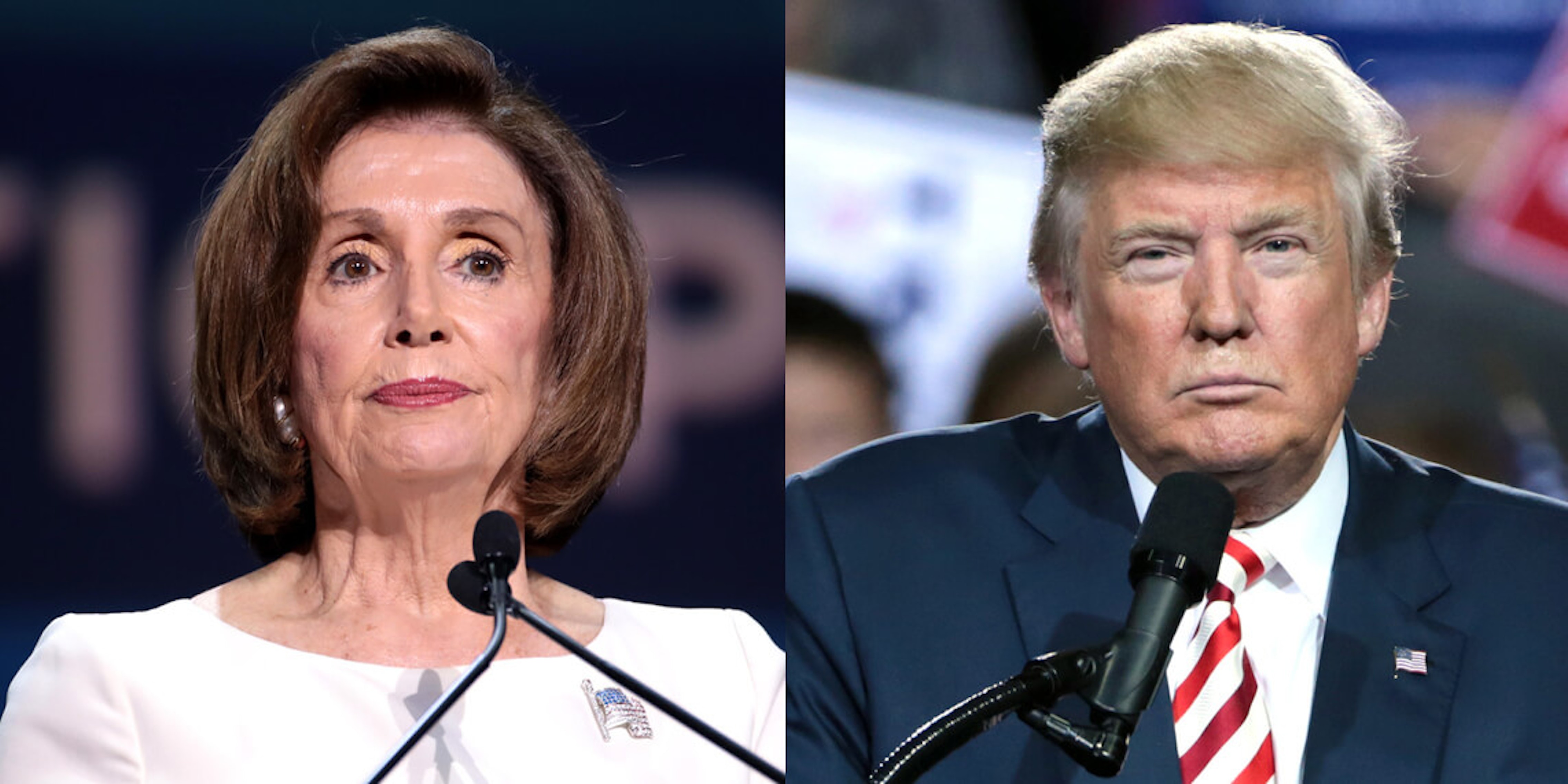 The vote makes Trump the third president to be impeached by the House.

The House of Representatives on Wednesday voted in favor of several articles of impeachment against President Donald Trump.

The historic House vote makes Trump only the third U.S. president to be impeached, alongside Andrew Johnson and Bill Clinton.

It will set up a trial in the Senate. The House brought two articles of impeachment against the president: abuse of power and obstruction of Congress.

Trump’s impeachment is the latest step in a whirlwind process that began with an anonymous whistleblower complaint over Trump’s actions on a July 25 phone call, where Trump asked Ukraine to investigate Joe Biden and his son, Hunter, and their actions.

Biden is currently running in the 2020 Democratic primary to face Trump.

Prior to the vote, the House held six hours of debate, with nearly every member of the House given at least 30 seconds to speak on the vote.

At one point, Rep. Barry Loudermilk (R-Ga.), compared the proceedings to the crucifixion of Jesus, claiming Trump was treated more poorly than Christ. Over the course of the six hours, numerous Republicans delivered blustery defenses of Trump, however, none were able to persuade any number of Democrats to vote against impeachment.

In his closing remarks, Rep. Adam Schiff (D-Calif.), who led the inquiry, said the “sound and fury” of Republicans the past eight hours amounted to nothing and that the president was choosing his personal benefit over the safety of the nation.

Rules of a Senate trial have yet to been agreed on, and the House is not likely to pass the charges over until those are established. Regardless, the Senate is not expected to find the president guilty.

The president on Tuesday sent a scathing six-page letter to House Speaker Nancy Pelosi where he denounced the process and claimed that he was given less due process than “those accused in the Salem Witch Trials.”