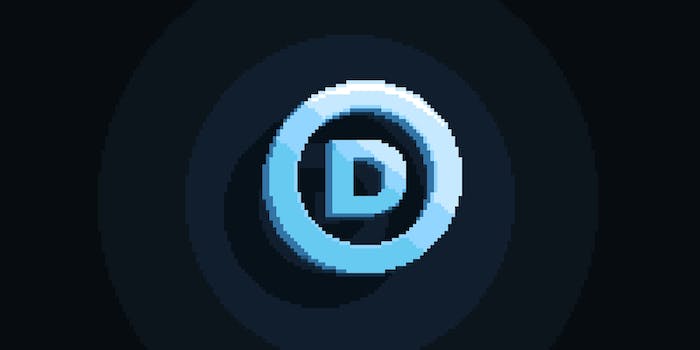 Despite all the rancor, opening night went much worse for Republicans in Cleveland.

The first day of the 2016 Democratic National Convention was a rough one for the party.

A trove of emails stolen by a possibly Russian hacker and then put online in a searchable database by Wikileaks, highlighted tensions between supporters of Hillary Clinton and Bernie Sanders. Some of the former resigned in disgrace, some of the latter caused a seemingly endless series of noisy disruptions.

However, there was a silver lining. According to data from the social media analytics firm Spredfast, when compared to the first night of last week’s Republican National Convention in Cleveland, the frothing mass of the Twittersphere was significantly more positive. 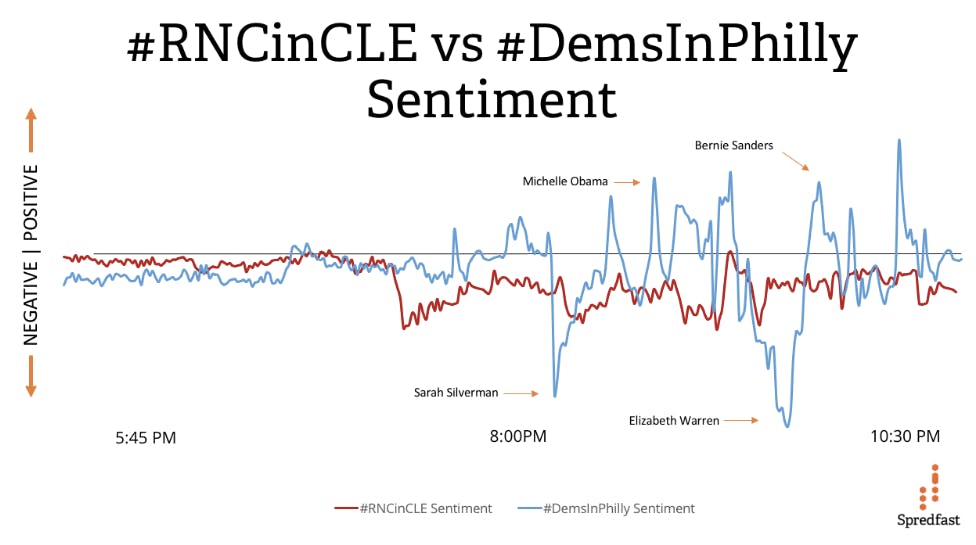 While sentiment about the first night of the RNC, which featured a plagiarized speech by Melania Trump along with orations from actor Scott Baio, former Texas Gov. Rick Perry, and Willie Robertson of Duck Dynasty fame, only went net positive on sentiment for a single moment early in the evening.

As it turns out, people of Twitter did not like comedian Sarah Silverman or Sen. Elizabeth Warren, but they loved First Lady Michelle Obama and Sen. Bernie Sanders.