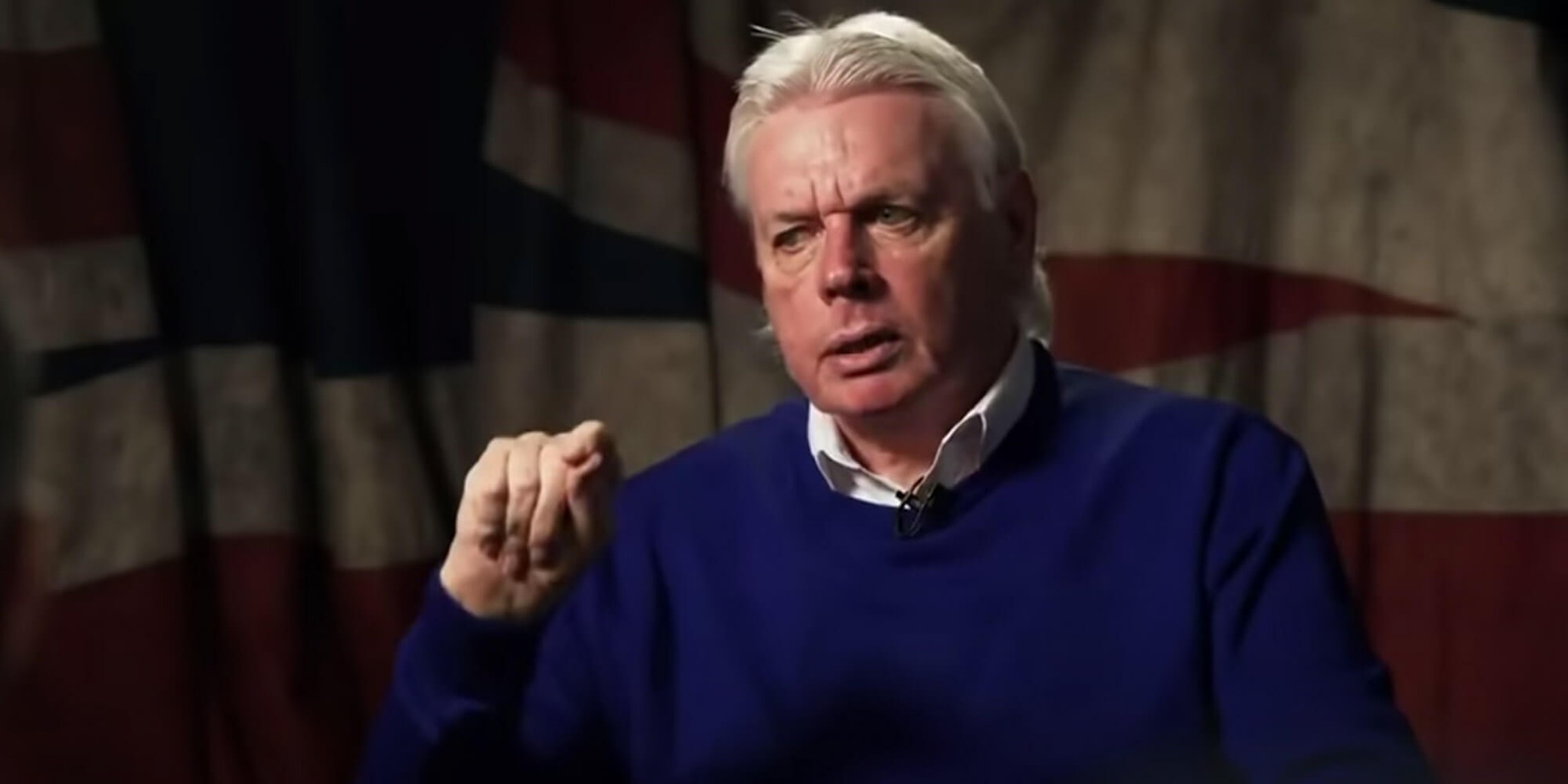 Icke repeatedly pushed the false claim that COVID-19 is linked to 5G.

Google has confirmed that it deleted the YouTube channel of prominent conspiracy theorist David Icke.

Best known for his belief that shape-shifting reptilian aliens control the planet, Icke had his channel removed this weekend for allegedly violating the platform’s rules.

The channel’s removal was spurred specifically by repeated misinformation from Icke concerning the coronavirus pandemic.

Icke has propagated, among other things, conspiracies surrounding non-existent links between 5G and COVID-19.

Speaking with the BBC, a spokesperson for the Google-owned company reiterated its policies regarding coronavirus misinformation.

“YouTube has clear policies prohibiting any content that disputes the existence and transmission of Covid-19 as described by the WHO and the NHS,” the spokesperson said. “Due to continued violation of these policies, we have terminated David Icke’s YouTube channel.”

Videos featuring Icke on other channels will remain online, YouTube added, so long as they don’t violate their policies.

Icke’s channel boasted more than 900,000 subscribers prior to its removal. Icke’s Facebook page had also been deleted just hours prior.

The conspiracy theorist stated on Twitter, where he is followed by more than 300,000 people, that he suspects his other accounts would be removed as well.

“The war against David Icke by the Big Tech all-connected Elite Mafia will probably include Twitter soon,” he said.