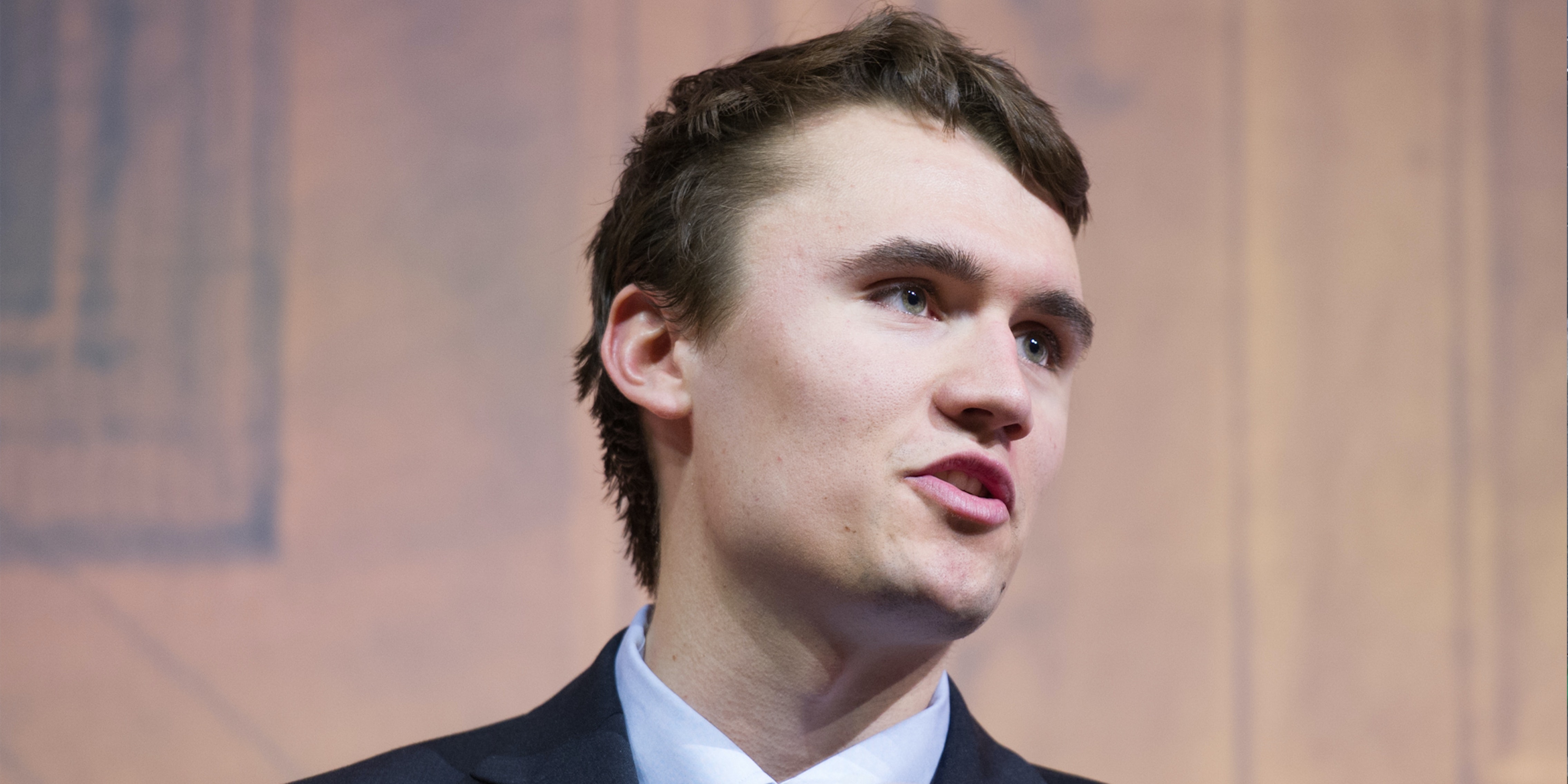 ‘No moral compass’: Far-right anti-vaxxers rush to blame COVID-19 vaccine for NFL player’s collapse after taking hit to the chest

'I’m blocking every stupid f*cker on this app who mentions vaccines and Damar Hamlin.'

Last night, Buffalo Bills safety Damar Hamlin collapsed on the field in the first quarter of a game against the Cincinnati Bengals. Medical personnel used a defibrillator and administered CPR for several minutes as players formed a circle to block any view of Hamlin receiving treatment. He was transported to the hospital within minutes; the Bills subsequently released a statement saying that the 24-year-old had suffered cardiac arrest and is in critical condition.

Hamlin’s condition and its cause immediately became the subject of intense interest online. While many expressed sympathy and wished him well, some of the most notorious internet characters sought to exploit his collapse to spread unsubstantiated theories.

Right-wing anti-vaxxers were among the most outspoken purveyors of these unfounded rumors. Charlie Kirk of Turning Point USA, as well as the makers of the debunked anti-vax “documentary” Died Suddenly and other conspiracy theorists and far-right pundits rushed to capitalize on Hamlin’s medical emergency.

Kirk described the incident as “a tragic and all too familiar sight right now: Athletes dropping suddenly.”

Stew Peters, who made Died Suddenly, deleted his claim in the aftermath that Hamlin had maybe passed away but later posted that people were planning on gaslighting about the incident.

Subscribers to the extremist and conspiratorial conservative outlet Gateway Pundit’s Telegram chat claimed without evidence that Hamlin’s heart attack was caused by the vaccine and speculated inaccurately that he is already dead and the NFL is “panicking.”

These baseless claims have been heavily criticized. Charlie Kirk trended on Twitter alongside Hamlin’s name on Tuesday, with most people taking him to task over his comments.

“Anyone saying that what happened with Damar Hamlin and equating it to the Covid vaccine while he is still in the hospital are huge pieces of shit with no moral compass, using someone’s life to try and push their anti vax bullshit and it is absolutely disgusting,” wrote one.

Further, while myocarditis and pericarditis (inflammation of the heart and surrounding tissue, respectively) are rare potential side effects of the vaccine, these occur within days of receiving the injection. Neither is the same as cardiac arrest, which Hamlin reportedly experienced.

Physicians have also sought to counter rumors about the COVID vaccine playing any role in Hamlin’s condition. Many have noted that blunt force trauma to the chest, such as that Hamlin experienced just before his collapse, can cause sudden cardiac death. This is referred to as commotio cordis, a rare, extremely dangerous condition most often experienced by young male athletes.

“I do not like to speculate but with antivax Twitter going wild I do want to say there is a condition called commotio cordis in which a sudden blunt impact to the chest causes sudden death in the absence of cardiac damage. Absolutely nothing to do with vaccinations,” @DrCanuckMD tweeted.