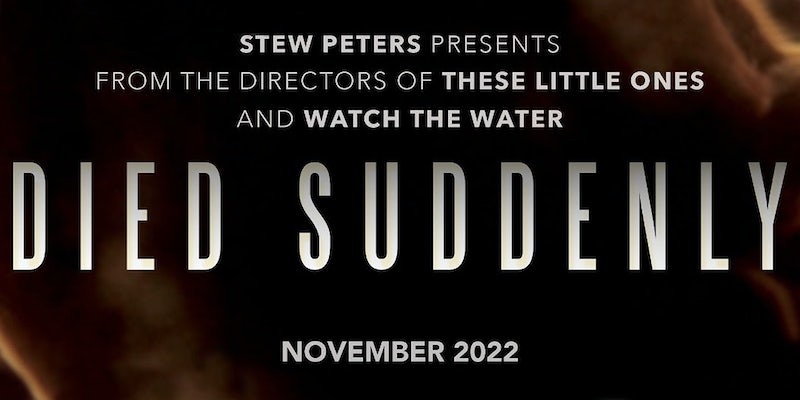 The film is filled with footage of fainting individuals who never actually died.

The film, which centers around the belief that inoculations will be used to “depopulate the world,” claims to show footage of individuals who collapsed and died sometime after receiving a COVID-19 vaccine.

The documentary was posted by the Died Suddenly Twitter account, which is currently verified due to Musk’s now-paused decision to provide blue check marks to users who pay $8, and quickly racked up more than 22,000 shares and over 830,000 views.

The term “Died Suddenly” has been a trending topic on the platform for two days, leading the film’s account to praise Musk in a tweet labeling itself as “the first movie to premiere on Twitter since your friendly takeover.”

And while Twitter has thus far declined to flag the film for misinformation, numerous Twitter users have. A lengthy thread from one such account has revealed that countless examples of vaccine deaths in the documentary are outright false.

In the film’s trailer, footage of a basketball star collapsing on the court is cited as proof of the vaccine’s dangers. In reality, the footage is from 2020, long before the vaccine became available to the entire public.

Another clip from the trailer shows a woman in Argentina fainting and falling into a moving train. Yet once again, the individual shown in the film never died and no evidence points to a vaccine being responsible.

A third clip used shows a royal guard fainting while standing next to the casket of Queen Elizabeth, a common occurrence among guards who must stand in one place for hours on end. As with the others highlighted, the guard did not die.

It remains unclear whether the film will be removed from the platform. The Daily Dot attempted to reach Twitter over email to inquire about the film but did not receive a reply. It remains unclear if Twitter still has a working press office following Musk’s purchase.

Despite the film’s glaring credibility issues, anti-vaccine advocates are singing its praises across social media.