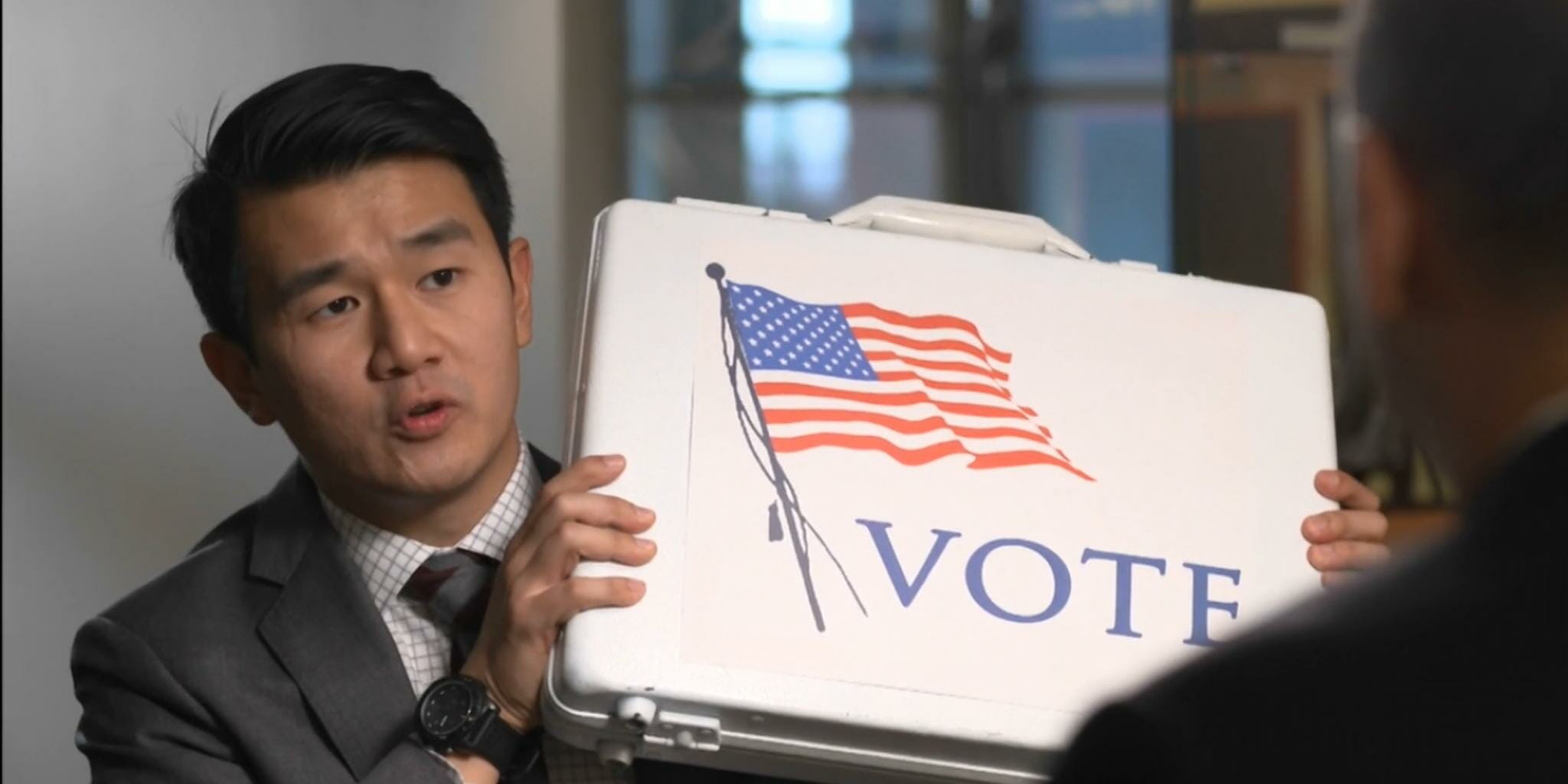 Many of America's voting machines are terrifyingly unreliable.

While the 2000 election led to a $2 billion investment in new voting machines, those devices are now out of date and frequently inaccurate. In a Daily Show segment Monday night, correspondent Ronnie Chieng visited some election experts to discuss America’s disaster-prone voting technology. He wasn’t impressed by what he heard.

At one point, Chieng discovered that a room full of $6,000 voting machines relied on battery-powered memory cards—and that, if those batteries failed, thousands of votes would be lost.

This segment has us seriously worried about 2016.