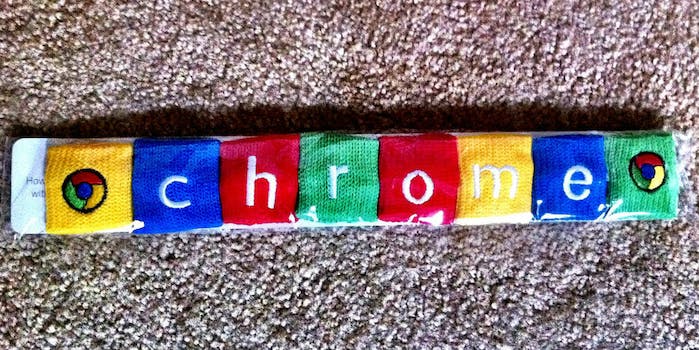 The company will ban all existing extensions in June.

Chrome users can stop worrying about websites harnessing their computer to mine cryptocurrency without permission.

Google announced in a blog post on Monday that it will no longer admit cryptocurrency mining extensions onto the Chrome Web Store. It previously allowed mining extensions so long as they had a single purpose and users were adequately informed of their behavior. That is, crypto-based apps could only mine cryptocurrency and users had to provide consent before giving up their computer’s processing power.

“The extensions platform provides powerful capabilities that have enabled our developer community to build a vibrant catalog of extensions that help users get the most out of Chrome,” James Wagner, Google’s product manager for its extensions platform, wrote. “Unfortunately, these same capabilities have attracted malicious software developers who attempt to abuse the platform at the expense of users. This policy is another step forward in ensuring that Chrome users can enjoy the benefits of extensions without exposing themselves to hidden risks.”

Browser extensions are an effective way for sites to mine cryptocurrency, a decentralized form of digital coin that isn’t regulated by any banks or government. If a publisher can harness the power of thousands of computers at once, they can quickly solve the complex math problems required to obtain the currency.

Unfortunately, several websites abused these extensions, hiding them in the background of other apps to stealthily steal people’s personal information and use their CPU resources to mine. A number of websites have been caught cryptojacking in the past few months, including the popular Chrome add-on Archive Poster, which took advantage of 105,000 users. In most cryptojacking cases, the infamous Coinhive miner is used to harvest the cryptocurrency Monero.

The ban on cryptomining apps on the internet’s most popular browser is the latest blow to cryptocurrencies like Bitcoin, which have steadily declined in the past few weeks. Bitcoin dropped to below $7,000, a 48 percent decline from its $13,412 value just three months ago. Part of its struggles can be attributed to major tech sites like Google, Facebook, and Twitter, which recently implemented a ban on cryptocurrency ads to protect users from scammers.

While Google will no longer allow extensions that mine cryptocurrency, it will still accept blockchain-based apps that don’t mine.