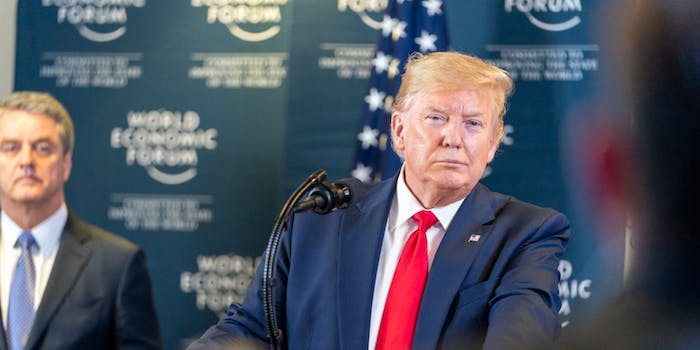 U.S. government now recommends everyone to social distance until April 30

The deadline isn't ideal for a lot of people.

Contrary to previous statements from President Donald Trump, the U.S. will not be reopened by Easter.

The previous social distancing guideline has been extended from its original April 12 deadline to April 30.

This extension is intended to reduce the number of deaths caused by the virus’s spread. Right now, U.S. cases of COVID-19 have climbed to 130,000, with 2,400 deaths.

However, there is heavy speculation that the government’s social distancing recommendation will last far beyond April 30.

“President Trump we’d all like things to be back to normal by April 30 but we all know that’s not going to happen,” Twitter user @Billy83467389 wrote. “Just do a nationwide shutdown for 3 weeks and we’ll beat this. If everybody still running around it’s going to continue to spread.”

June is being floated around as a more realistic end date for social distancing.

There are also endless jokes about moving Easter to June 1 because of Trump’s repeated promise for the social distancing to be over by the religious holiday.

“Easter is moved to either April 30 or June 1 now,” Twitter user @Larry_Renforth wrote. “The Easter Bunny is hopping along slower this year.”