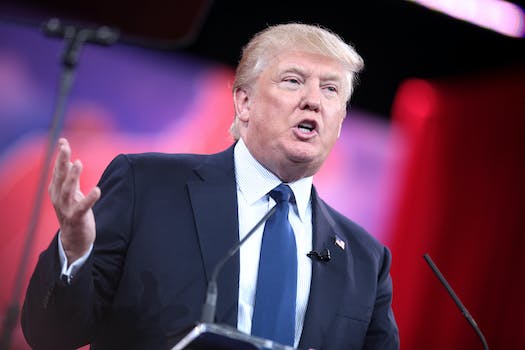 Trump will likely win more than 20 delegates from the state.

Trump has led handily in Connecticut for months. Behind a robust presence of Connecticut Trump supporters on the Internet and rallies that attracted thousands of supporters, the real estate magnate built up a 27-point lead heading into the vote, according to Real Clear Politics, with his support just above 50 percent—the threshold that really matters.

If Trump wins 50 percent or more of the vote, he’ll automatically grab 13 of the state’s 28 delegates. If he doesn’t win a majority of the state’s votes, those 13 delegates will be divided between Trump and any candidate that receives at least 20 percent of the vote. The remaining 15 delegates are awarded on a per-district basis. Five Thirty Eight’s Nate Silver expects Trump to take home around 23 delegates.

Not including Tuesday’s contests, Trump led the GOP pack with 845 delegates to Cruz’s 559 and Kasich’s 148.

A Republican presidential candidate must win 1,237 delegates to secure the nomination.

Cruz, a U.S. senator of Texas, struggled in the Connecticut race for months, just as he has throughout the northeast. Kasich, the Ohio governor who been sneaking closer to second place in the race thanks to his performance in the northeast, pinned significant hope in area’s like Connecticut’s 4th Congressional District, which borders New York and is home to a few prominent Kasich endorsers.

The Republican rivals will face off next on May 3 in Indiana before moving on May 10 to West Virginia and Nebraska.