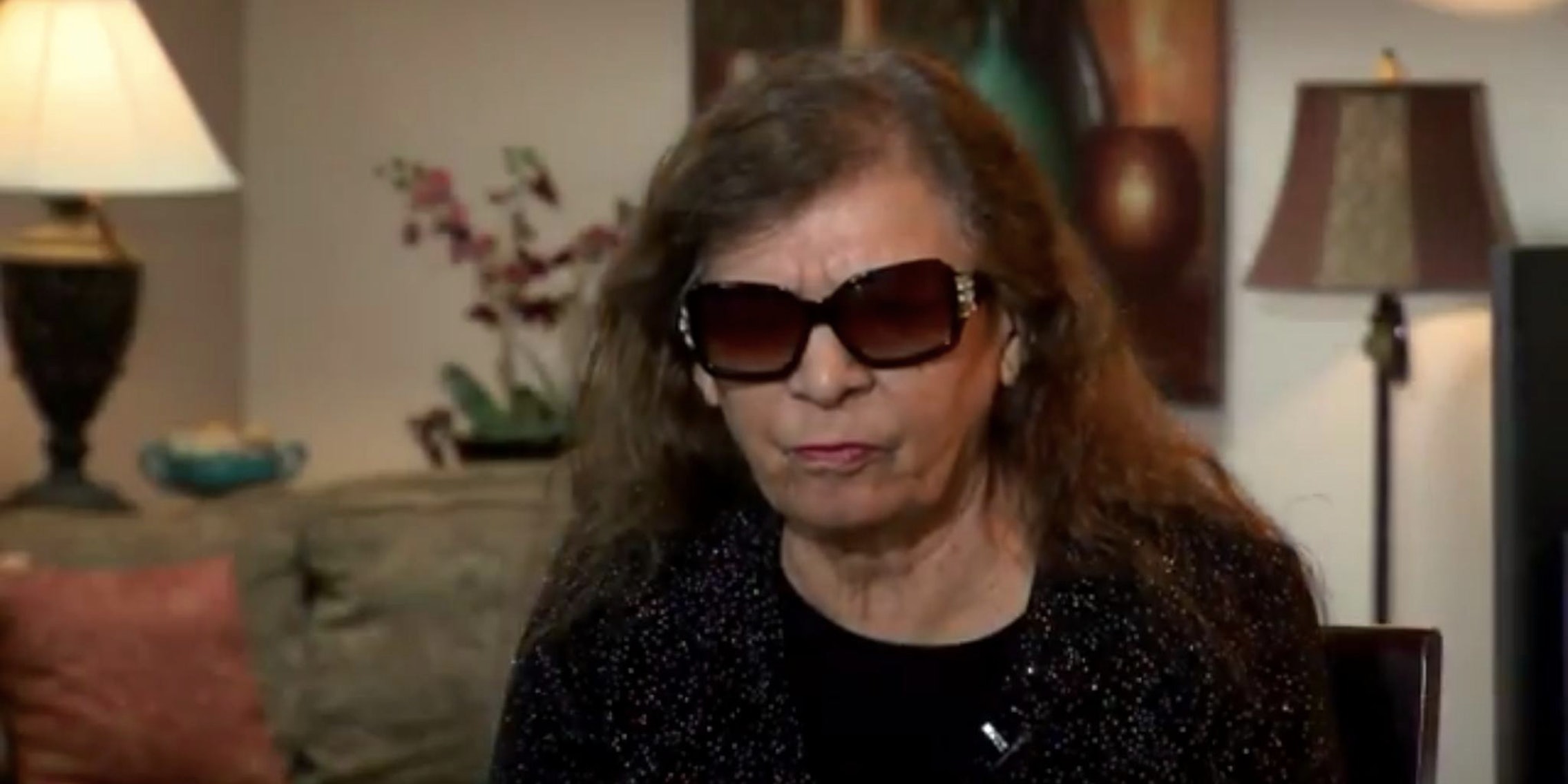 Guess what happens when you accidentally send Comcast your rent check

Are you one of the few Americans that doesn’t hate Comcast with the white-hot intensity of ten thousands suns? Well, give it time.

Francis Wilson is a 79-year-old woman from Albuquerque, N.M., who recently included her $235 rent check in an envelope with her $20 Comcast cable payment. It was an honest mistake that left her in a bind. Comcast being, well, Comcast couldn’t help but hold on to Ms. Wilson’s rent check.

Naturally, this is a massive company and they likely don’t personally unseal every envelope and individually cash every check they receive. That said, it is interesting that they cashed Ms. Wilson’s rent, since it was obviously addressed to her landlord. Regardless, what the cable giant did next falls on their head.

They politely declined to give her the money back. Instead, they offered to credit her account with $235. But that it didn’t help Ms. Wilson, an elderly woman living on Social Security, who didn’t have the extra cash laying around to cover her rent.

Well, Ms. Wilson wasn’t going to just take it without a fight. She contacted New Mexico’s KRQE News station and dropped the dime on Comcast’s flub. Needless to say, after a call from reporters, she got her rent back—plus $235 in cash and a year of free cable.