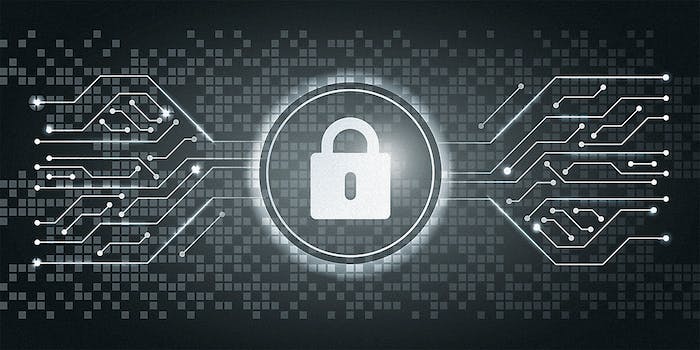 A tweet about the job posting has led to a myriad of jokes.

A job posting for a cybersecurity manager at Colonial Pipeline, the fuel company that was at the center of a ransomware attack that led to turmoil in the fuel industry across the country, is going viral after being tweeted about on Wednesday.

Daybook, a job posting site, tweeted about the cybersecurity job at the company on Wednesday morning.

Given the irony of the company seeking out someone to deal with cybersecurity after being targeted by hackers and taking several systems offline, people quickly made a myriad of jokes.

Numerous Twitter users joked that the job posting was “better late than never.”

“Might’ve been a little late on this one fam,” another user wrote.

“Day 1 is going to be lit af,” another Twitter user chimed in.

While the cybersecurity manager job was posted on Daybook on Wednesday, the job has been listed on Colonial Pipeline’s website for more than a month.

That seems to imply that the job was open while the hack occurred, and given that the job posting was posted on Daybook today, it also seems that the job hasn’t been filled.

“The cybersecurity position was not created as a result of the recent ransomware attack,” Colonial Pipeline told the Daily Dot in a statement. “We have several positions open as part of our longer-term growth strategy around talent, as we are constantly recruiting top-tier talent across all functional areas of our business. The position to support cybersecurity would be an example of that. This is a role that we have been looking to add in an effort to continue building our current cyber security team.”

Whoever does get the job probably has their work cut out for them.